A time of recovery for scallops in the Channel 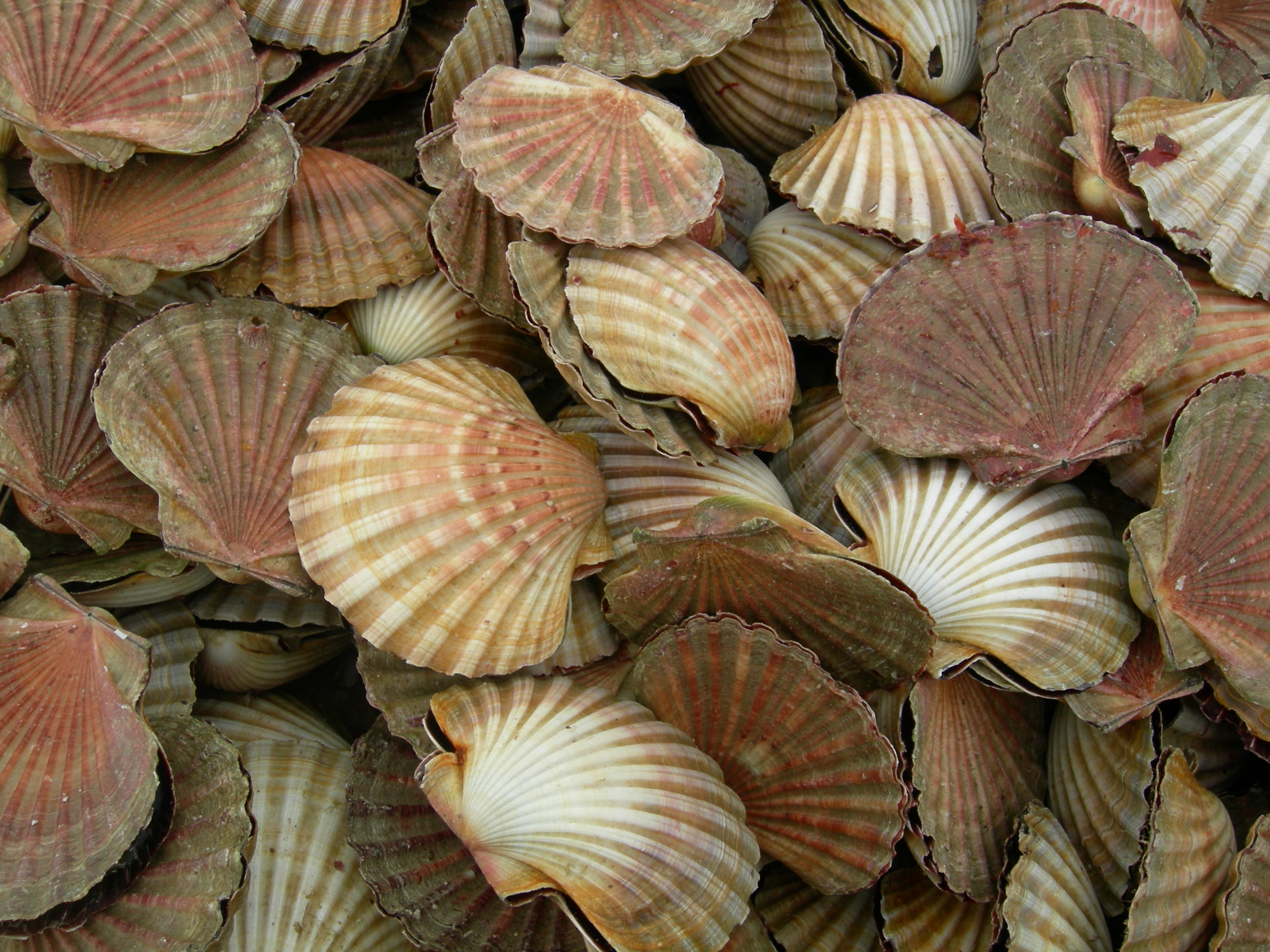 IMAS researchers have been monitoring stock levels and the size structure of the Tasmania scallop population in the D’Entrecasteaux Channel while the recreational scallop fishery is closed for recovery. The aim is to provide the data to support management of the Channel’s scallop fishery, as IMAS Senior Technical Officer Edward Forbes, explains.

The D’Entrecasteaux Channel has a long history of recreational fishing for scallops, and is known for its boom and bust cycles. The scallop beds are presently in a period of recovery, and will remain closed until scallop stocks have rebuilt and there is a range of size classes distributed throughout the Channel.

In 2005, after being closed for over a decade, the Channel’s scallop beds re-opened to recreational fishing under altered possession restrictions and reduced daily bag limits. However, an IMAS survey identified a decline in scallop numbers and lack of recruitment, which led to a short closure of the recreational scallop fishery in 2009.

It was reopened the following year with a shorter one-month season and minimum ‘special area’ size limit increase of 10 mm, to 110 mm for Commercial and Queen scallops in the Channel. The short season was designed to give the remaining spawning stock biomass a better chance to produce a successful recruitment pulse, but the 2010 post-season survey indicated there had been no significant recruitment to the Channel.

The further spawning stock biomass decline meant the area was closed to recreational scallop fishing in 2011, and has remained closed since.

In this unique environment, these scallops only grow in specific areas and genetic studies have shown that D’Entrecasteaux Channel populations rely on self-recruitment. Together with the fishery’s significant boom and bust cycles, these factors have led to the Channel fishery being managed under different criteria to the state-wide recreational fishery. Towards a more productive fishery…

Since 2006, IMAS researchers have conducted dive surveys to determine the stock levels and size structure of the Channel's scallop population. The 2017 survey found no evidence of recruitment sufficient to support a recreational fishery opening.

Fitted with two lasers set to shine parallel beams onto the seabed exactly 150 mm apart, the camera is towed about half a metre above the seabed across suitable scallop habitat. 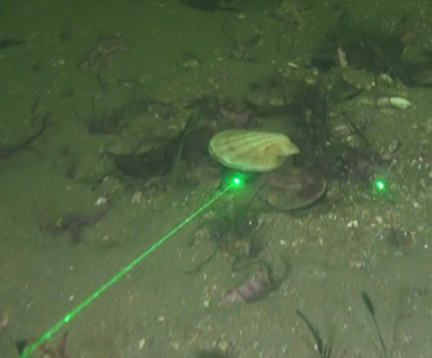 This method covers more ground faster than traditional dive surveys, with researchers able to analyse the footage, count the number of scallops, and measure the size of scallops on the seabed using the distance between the beams.

If high abundance is found, dive surveys are used to validate the results, but the 2020 survey found that Commercial and Doughboy scallops remain in very low densities across the entire D’Entrecasteaux Channel.

With the D’Entrecasteaux Channel Commercial scallop population heavily reliant on self-recruitment, it is vital to rebuild the adult stock significantly before any recreational fishery for this species can be justified.

Meanwhile, moderate densities of Queen scallops are present, but appear to be restricted to small and isolated beds in the central Channel region, and are mostly undersized.

Giving individual beds in the Channel time to recover stock levels will allow us to harvest and enjoy our iconic Tasmanian scallops there in the future.