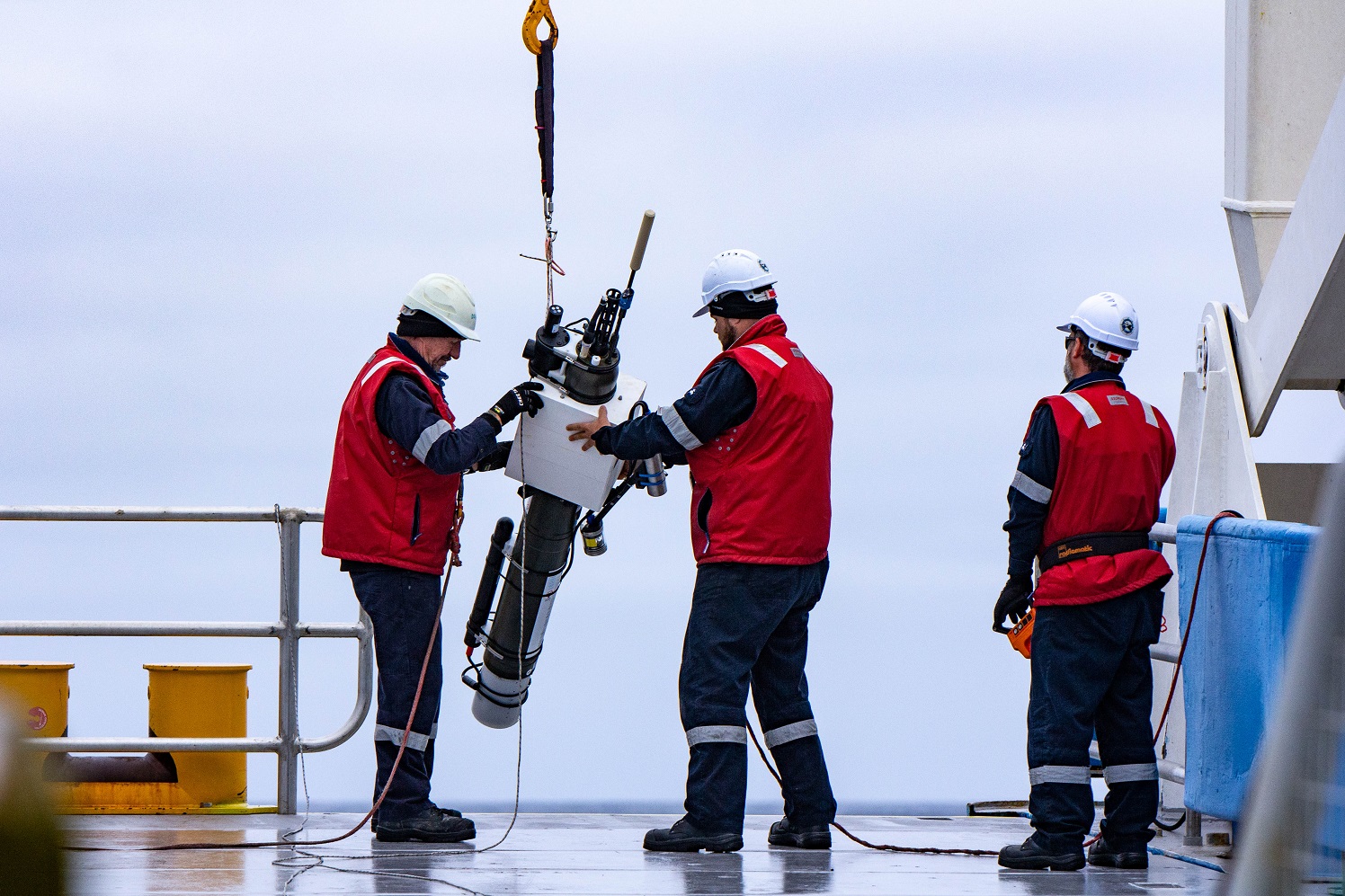 The Australian bushfires of the 2019/2020 summer had far-reaching effects. The fires were estimated to have emitted 715 million tonnes of carbon dioxide into the atmosphere and the smoke from those blazes turned New Zealand glaciers brown and travelled across the ocean to South America and beyond.

New research published in Nature reveals that the smoke also produced a phytoplankton bloom larger in area than all of Australia, thousands of kilometres away in the Southern Ocean between New Zealand and South America. This bloom was unlike anything measured before in this area, according to the international team of authors that included researchers from the ARC Centre of Excellence for Climate Extremes (CLEX) and the University of Tasmania’s Institute for Marine and Antarctic Studies (IMAS).

“The phytoplankton bloom in this region was unprecedented in the 22-year satellite record, and lasted for around four months,” said IMAS co-author and CLEX Chief Investigator Prof Peter Strutton.

“What made it more extraordinary is that the part of the season when the bloom appeared is usually the seasonal low point in phytoplankton, but the smoke from the Australian bushfires completely reversed that.”

To understand how the fires could be responsible for the bloom, the research team tracked the path of the smoke using satellite and ground-based measurements, then combined satellite data with autonomous profiling floats deployed across the region to confirm the increased concentration of phytoplankton in the ocean.

The reason smoke led to the massive phytoplankton bloom can be found in the vast aerosol plumes from the bushfires, which reached altitudes of 16 km and changed stratospheric winds, transporting the smoke across vast distances before it settled in the Southern Ocean. That smoke included low but significant concentrations of iron, which is vital for photosynthesis and phytoplankton growth. Researchers estimated it deposited three times more iron into the ocean than is normally found there – and  phytoplankton reacted swiftly.

“The acceleration in phytoplankton growth as the fires took hold in Australia was so quick that it only lagged the blazes by a few weeks – and in some cases just days,” said IMAS/CLEX PhD student and co-author Jakob Weis.

“This was even as the impact of the smoke was felt in fits and starts rather than appearing as a constant rain of smoke on the ocean. For example, we found the fires on just one day, January 8, deposited 25% of the black carbon and iron for the whole of January into that part of the ocean.” 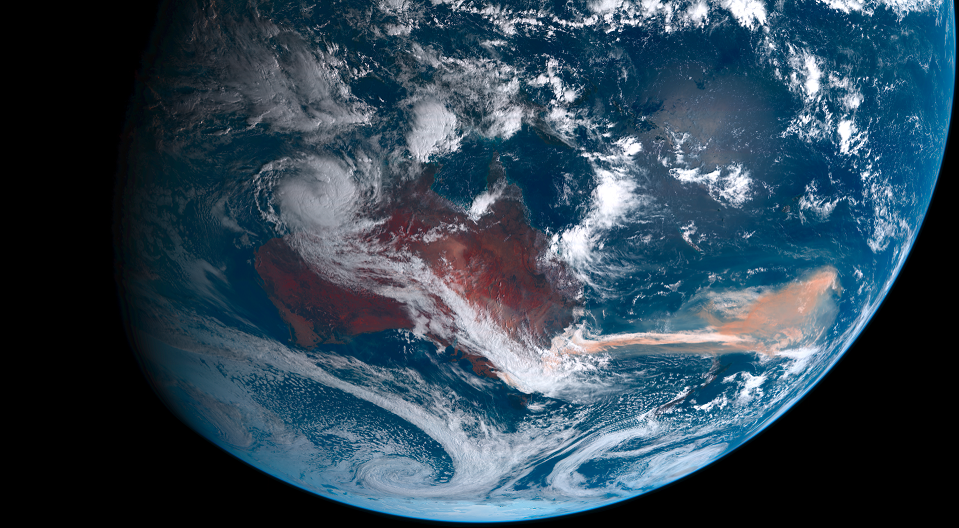 The phytoplankton growth removed significant amounts of carbon from the atmosphere, roughly equivalent to the amount released by the fires. But permanent sequestration of carbon by phytoplankton can be influenced by a myriad of factors, and it was impossible to determine whether the carbon descended into the deep ocean when the bloom concluded – a necessary condition for it to have a permanent climate impact.

“With increasing risks of bushfires in some areas, and the potential impact on climate, this research shows that we need to turn our attention to the consequences of fires at a global scale,” said Prof Strutton.

“We need a far more comprehensive representation of wildfires in climate models and targeted studies to understand their influence on marine ecosystems.”