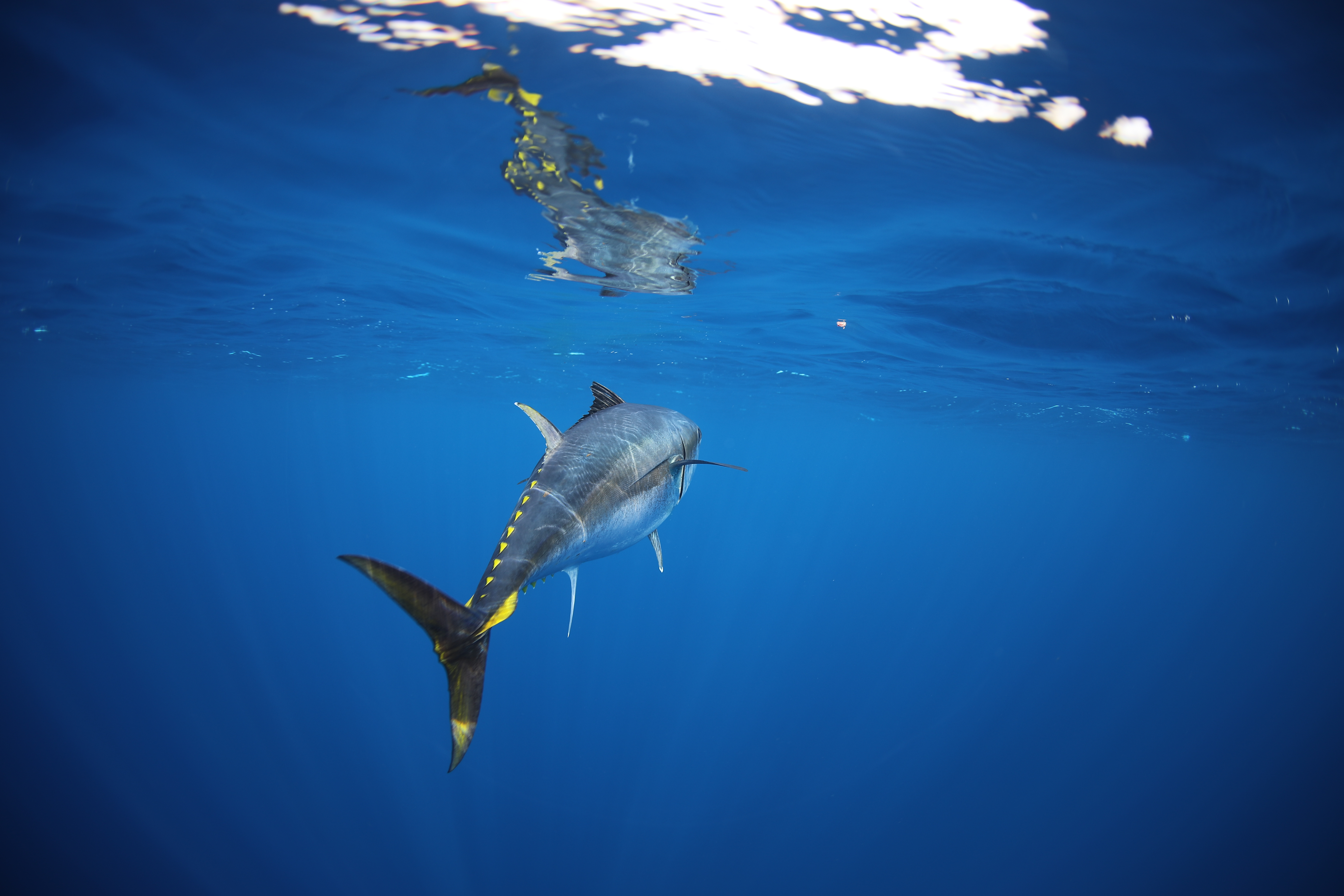 The Tuna Champions program, a highly successful IMAS-led education and communication initiative focusing on the iconic Southern Bluefin Tuna (SBT) has been extended for three years, with the expansion to cover other tuna species, and new research and citizen science opportunities.

Tuna Champions is an initiative of the Australian Recreational Fishing Foundation (ARFF) in collaboration with the Institute for Marine and Antarctic Studies (IMAS). It’s funded by the Australian Government through the Fisheries Research and Development Corporation (FRDC).

The program was created in 2018 by IMAS Wild Fisheries Program Leader Associate Professor Sean Tracey, with the aim of encouraging recreational fishers to become stewards of the SBT fishery. 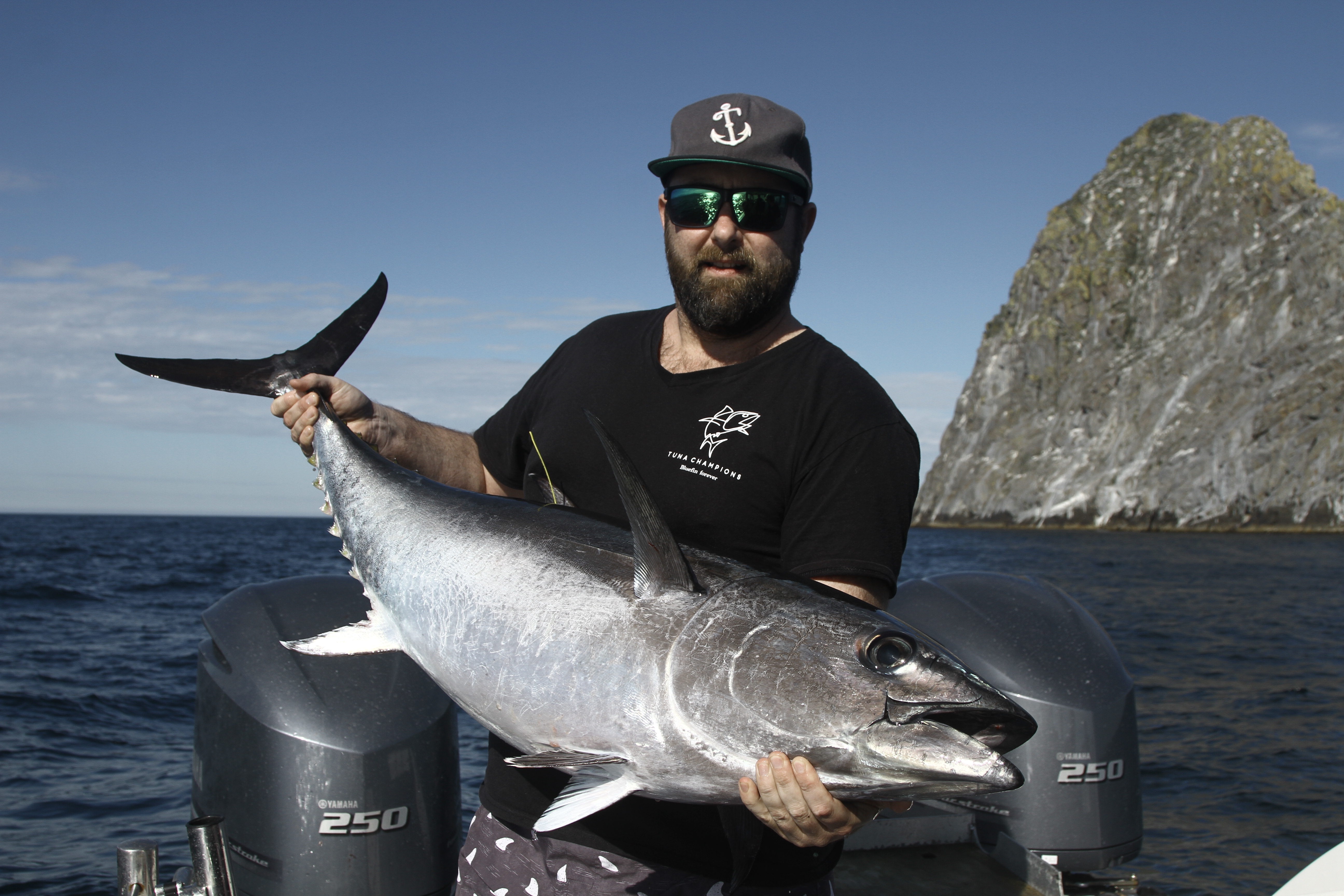 Due to the success of Tuna Champions, the Australian Government has committed $800,000 through the FRDC towards a three-year extension of the program, which will boost engagement with fishers, chefs, consumers and communities across the country.

“This funding will allow Tuna Champions to not only address SBTs but also Yellowfin, Longtail and other tuna species on Australia’s east and west coasts and the Top End, including the Northern Territory,” Assoc Prof Tracey said.

“IMAS will also work with the recreational fishing sector on some new citizen science initiatives. These include a research hub that will boost community participation in pilot studies on tuna biology and ecology, increasing engagement in research activities, and providing more evidence-based results to improve handling, releasing and harvesting practices.

“One component of the citizen science program we are particularly excited about is a new Yellowfin Tuna satellite tagging project, which will be similar to a previous IMAS study where we worked closely with the recreational fishing sector on tagging SBTs across south east Australia.

“In this Yellowfin project, we’ll work with recreational fishers to tag fish along Australia’s coasts. We hope the results will give us some great information on post-release survival and ways to alter fishing practices to reduce fish stress.

“Satellite tags also give us some exciting insights on the movement and behaviour of fish. This is of interest to fisheries scientists and managers and recreational fishers, making it a great example of real citizen science at work.”

“This new phase seeks to improve catch and handling methods, encourage quality over quantity practices in the recreational fishery, and build awareness of the benefits of research,” he said.

“It means even more recreational fishers around Australia can learn and benefit from this program, improving best practice, delivering social benefits and boosting economics of local communities supporting these fisheries,” Mr Cleary said.

“It’s about increasing awareness of the benefits of research in fisheries by engaging recreational fishers in research pilot studies and biological sample collection,” Ms Gallichan said. 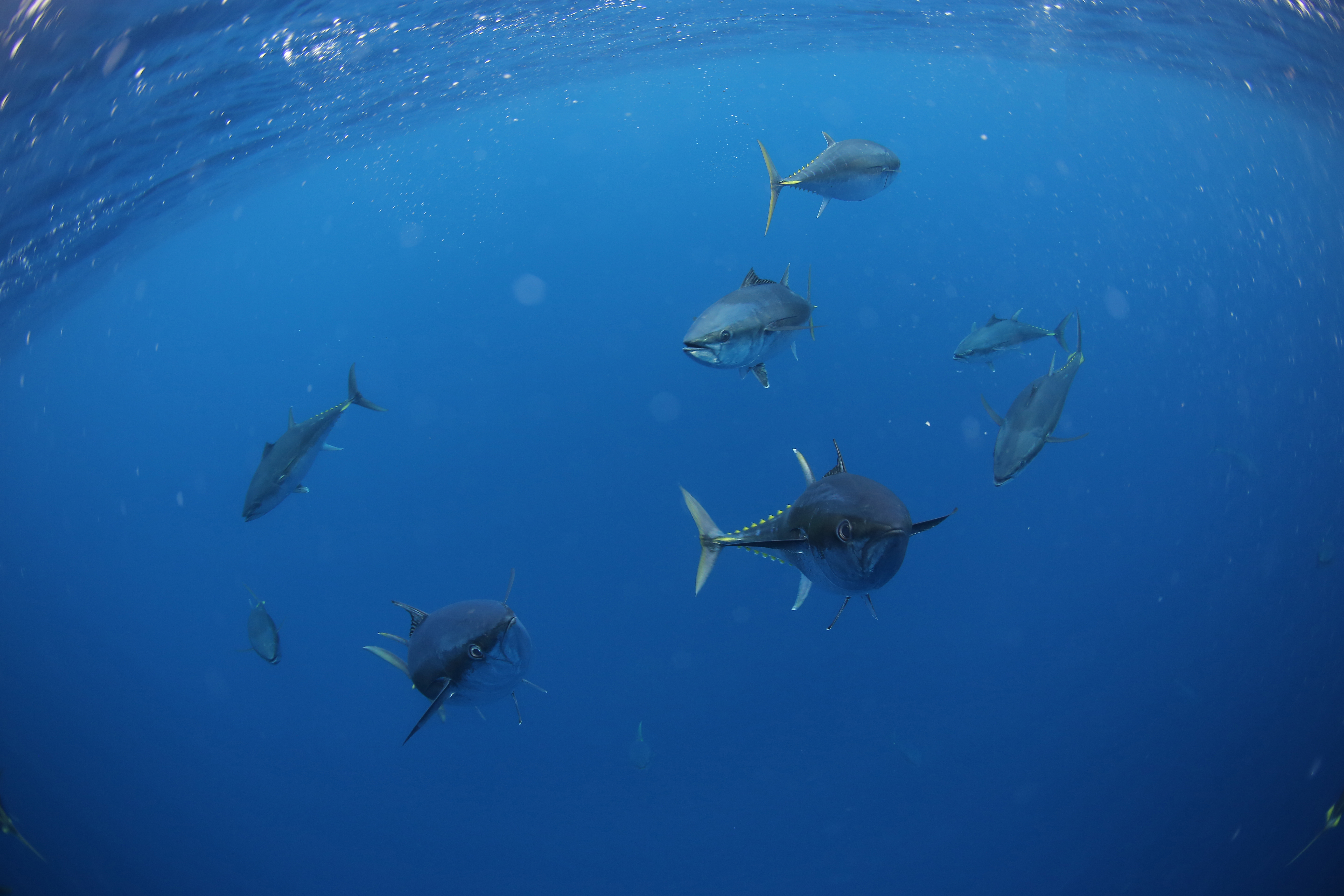 Since 2018, Tuna Champions has become the largest single-species education and communication program funded by the FRDC, serving as a blueprint for similar programs.

In fact, when IMAS conducted a National Recreational Fishing Survey of Southern Bluefin Tuna in 2019, we found that between 10-25% of respondents had improved their SBT catch and release practices because of Tuna Champions.

“This tells us the program has created real behavioural change within the fishery, with best practice fishing quickly becoming the standard approach,” Assoc Prof Tracey said.