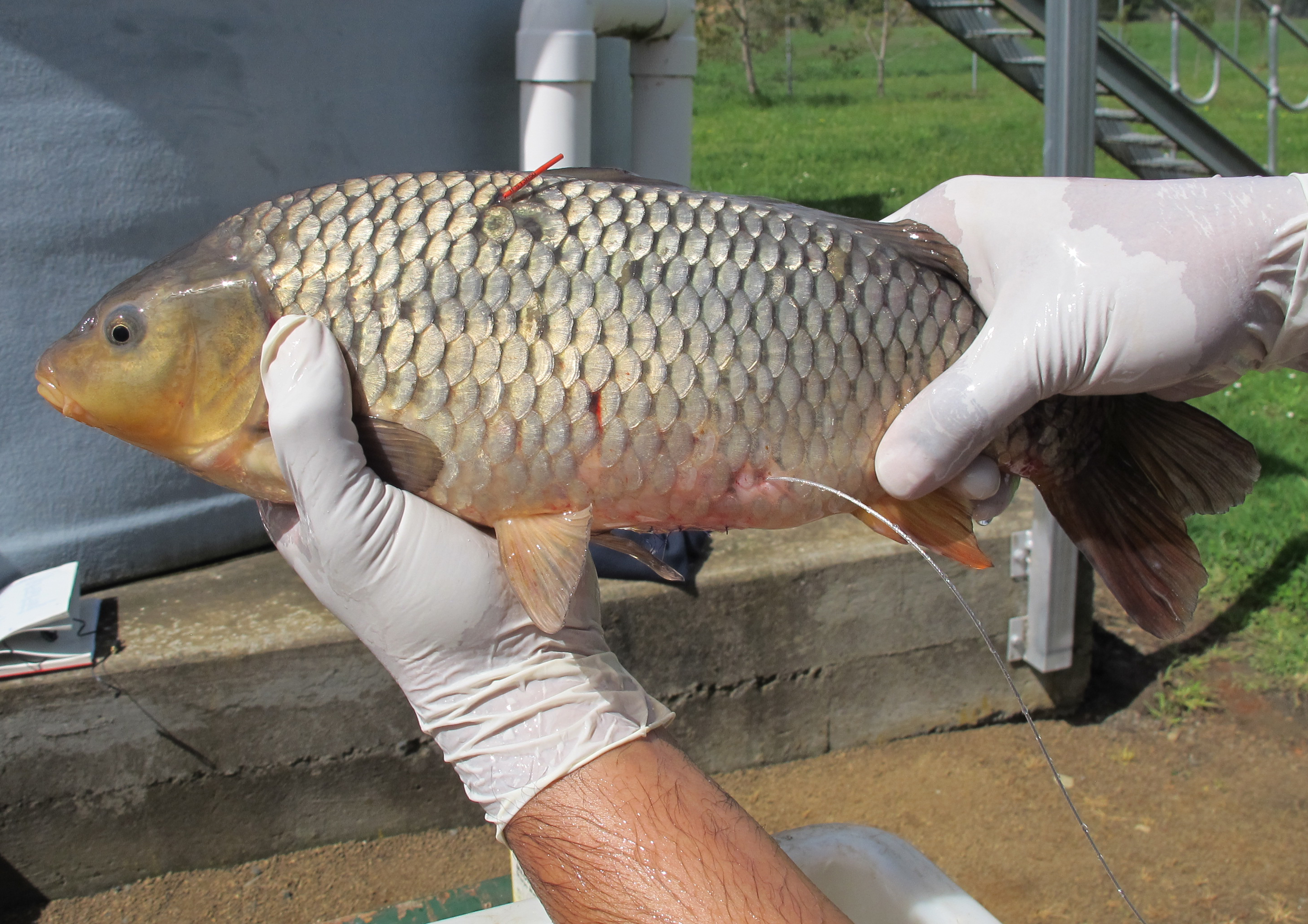 A remote Tasmanian lake is the unlikely location for a discovery that could benefit research into human illnesses as well as efforts to eradicate populations of an invasive pest.

The cause of the condition known as ‘jelly-like gonad condition’ (JGC) is still unknown but its effects include sterility in a large proportion of male carp.

Published in the Journal of Fish Diseases, the study is the first to describe the abnormality, which could inform research into comparable conditions in humans and create opportunities to eradicate carp from other waterways. “The discovery and high incidence of a previously unknown testicular abnormality in carp in an isolated and pristine highland lake was intriguing,” Dr Mahmud said.

“The condition affected more than 22 per cent of the carp in Lake Sorell but, apart from damaged gonads, the fish appeared otherwise healthy and none have been reported as dying from JGC.

“The abnormality we encountered appears unique and different from any previous studies, and its origin remains unclear.

“There was no reported incidence of pollution and, as the condition did not affect any other species in the lake and female carp were also unaffected, pollution seems an unlikely cause,” Dr Mahmud said.

Project lead and co-author Dr Jawahar Patil said the discovery could deliver a range of benefits for both human health and ecosystem restoration.

“Because they have such large reproductive output, fish are used as models for research into human conditions, including testicular abnormalities,” Dr Patil said. 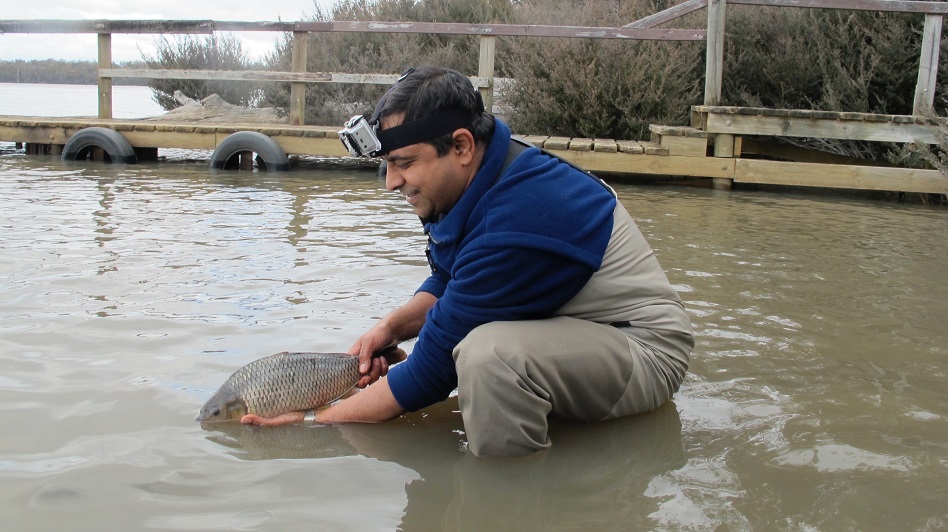 “As a case study to understand testis degeneration, carp with JGC may shed light on as-yet unknown but parallel conditions in vertebrates such as humans, and their possible treatment.

“Invasive common carp are a destructive pest in freshwater lakes and rivers across Australia and around the world.

“The discovery of JGC opens up a range of control options that could be applied in other waterways.

“For example, artificially sterilised ‘Judas fish’ are often released into the wild to help identify the location of feral populations, and releasing fish with JGC could be a preferable option.

The head of IMAS’s Fisheries and Aquaculture Centre, Professor Caleb Gardner, said accidental and intentional releases of non-native fish is a global concern and sterility such as that found in the Lake Sorell carp could potentially provide a natural solution.