A combination of human-induced climate change and natural climate variability can explain an anomaly in ocean temperatures that has puzzled scientists in recent years, according to new IMAS-led research.

Previous studies have shown that between 2005 and 2015, 90 percent of global ocean heat gain was confined to the Southern Hemisphere, and there was little change in Northern Hemisphere oceans.

This asymmetry contributed to a global warming hiatus from 2001 to 2012, and a range of theories have been put forward to explain it, from blaming atmospheric aerosols to the claim that the phenomenon contradicts climate change. 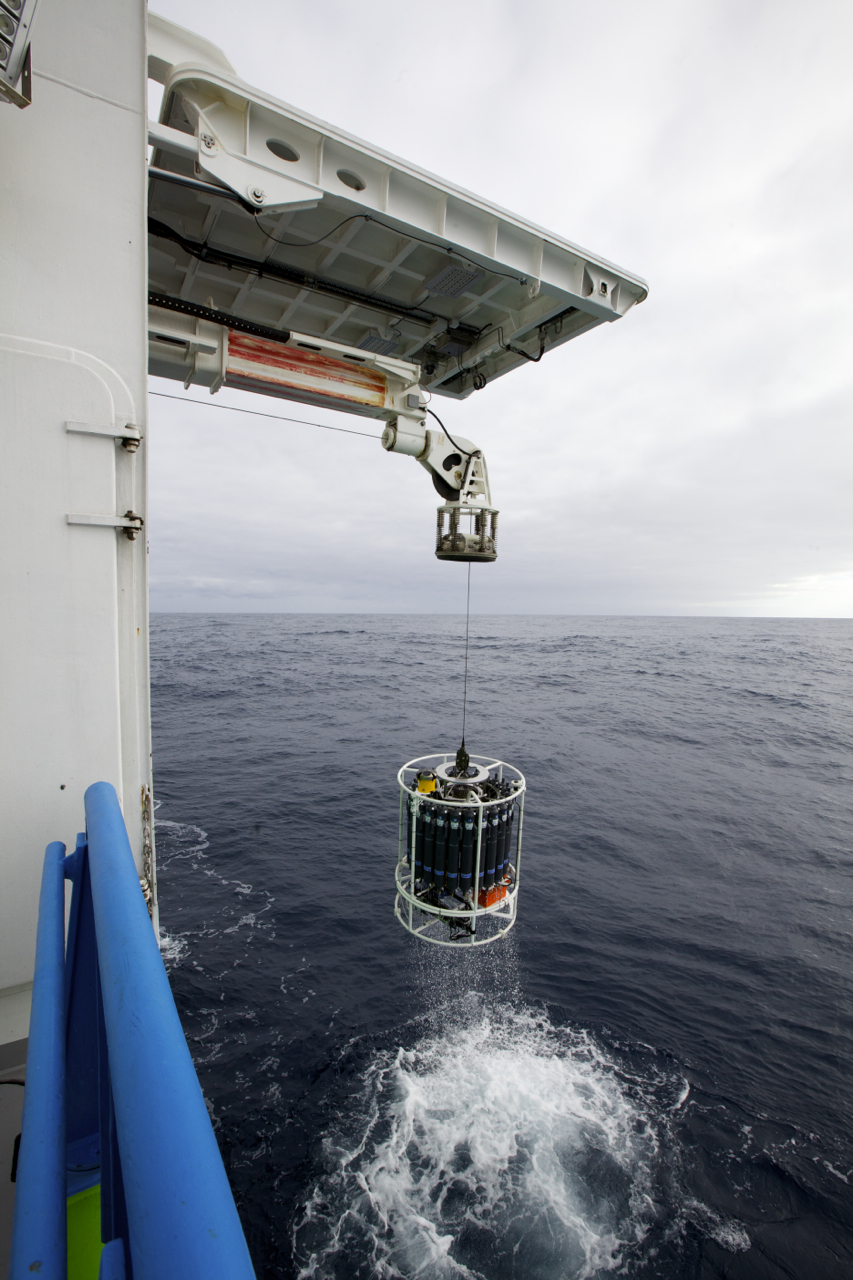 A new study published in the journal Nature Communications has found that the contrast in the ocean warming between the two hemispheres is the result of natural variability of the climate system, and the net warming of the global ocean is entirely consistent with anthropogenic climate change.

“Our study used a range of long-term data sets and climate models to better understand why we have seen significantly greater ocean heat gain in the Southern Hemisphere in recent decades,” he said.

“We found that the asymmetry between hemispheres can be explained by natural variability in the climate system superimposed on long-term ocean warming.

“We know from the climate model simulations that the anthropogenic warming of the global ocean is the same in both hemispheres.

“However, it is the asymmetric natural climate variability that has shifted the heat gain by the Northern Hemisphere to the Southern Hemisphere and this mode generates a hemispheric asymmetry.

“This combination of human-induced and natural factors explains the asymmetry in a way that is consistent with climate change models without recourse to other explanations,” Mr Rathore said.

Co-author Professor Nathan Bindoff said the finding is significant for understanding future changes in the ocean as the climate changes.

“When we combined modelling of natural variability with climate change in this study, we found a very simple explanation for the observed asymmetry in the oceans in recent decades,” Professor Bindoff said.

“This is exciting because it could help us to predict sea-level change or future temperature variations on a decadal time scale, something that is not achievable at the moment.

“We can also say with greater clarity that climate change is detectable in short records, whereas until now we have had to rely on longer trends of 20-50 years,” he said.