Human-induced climate change is causing dangerous and widespread disruption in nature and affecting the lives of billions of people around the world, despite efforts to reduce the risks. People and ecosystems least able to cope are being hardest hit, according to the latest Intergovernmental Panel on Climate Change (IPCC) report, released yesterday.

“This report is a dire warning about the consequences of inaction,” said Chair of the IPCC, Hoesung Lee. “It shows that climate change is a grave and mounting threat to our wellbeing and a healthy planet. Our actions today will shape how people adapt and nature responds to increasing climate risks.”

Four University of Tasmania scientists were lead authors of the IPCC Working Group II report, Climate Change 2022: Impacts, Adaptation and Vulnerability, and among the 270 scientists around the world who assessed over 34,000 scientific publications for the report.

The report outlines the major impacts from climate-driven extreme events like unprecedented heatwaves, drought, bushfire, floods and storms, along with the climate risks to communities, infrastructure and livelihoods from sea level rise and other future climate impacts even under low warming scenarios.

The report’s 18 chapters examine specific topics such as biodiversity, water, food and human health, along with assessing those implications for specific regions, including Australasia. It explores the continuing trends in biodiversity loss and natural resource overconsumption, and looks at the growth of cities and the inequalities associated with the increased population of urban areas.

“This report recognises the interdependence of climate, biodiversity and people and integrates natural, social and economic sciences more strongly than earlier IPCC assessments,” Hoesung Lee said. “It emphasises the urgency of immediate and more ambitious action to address climate risks. Half measures are no longer an option.” 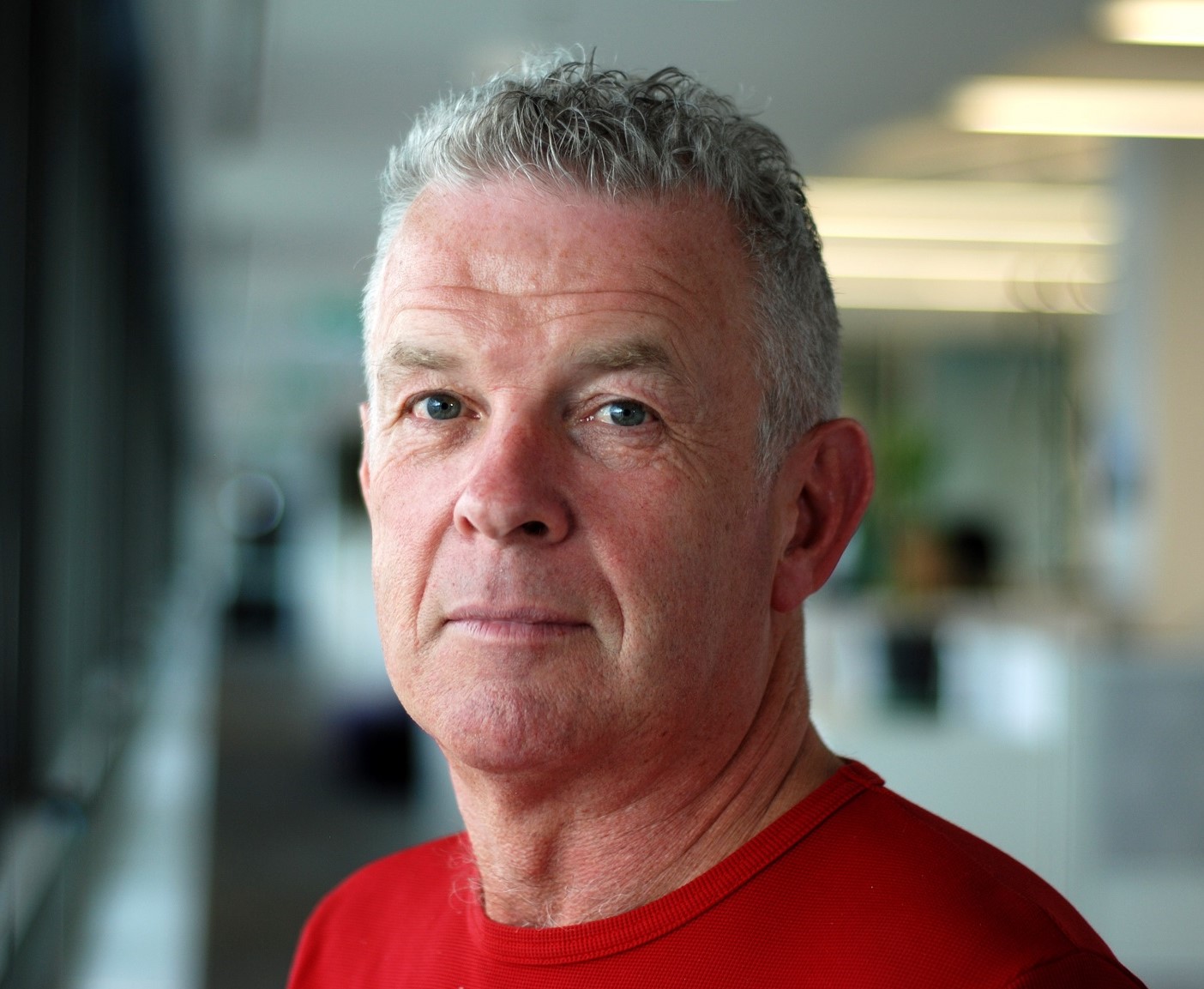 IMAS marine biogeochemist, Professor Philip Boyd (left), was a Lead Author for the chapter on Oceans and Coastal Ecosystems and their Services. He also looked at the growing threat of extreme events to marine, freshwater, polar and terrestrial life, with University of Tasmania’s climate scientist, Dr Rebecca Harris.

“The Oceans chapter focused on the multi-faceted properties of the ocean being altered by climate change, and how marine ecosystems are responding to those complex changes,” Prof Boyd said.

“Our climate extremes section then assessed the threats impacting life in terrestrial, ocean, polar and aquatic environments. My assessment focused on the oceanic regions and explored the mechanisms marine plants and animals use to adjust to stressors such as warming, acidification, less dissolved oxygen and fewer nutrients.

“We found that it is challenging enough for marine life to adapt to just one environmental change, but this cumulative stress ramps up significantly when multiple changes are occurring at the same time. Punctuate those collective pressures with extreme events like marine heatwaves, where the change is abrupt (over weeks) not gradual (over decades), and you have the perfect storm,” he said.

“While it is possible for marine life to acclimate or adapt to the relatively slow, decadal pace of climate change, our assessment clearly demonstrates that, with the overlay of climate extremes which happen abruptly and with intensity, marine life must move or die.” This infographic summarises the structure of Chapter 3:Ocean and Coastal Ecosystems and their Services, from the
opening link to the 2021 WG1 (Physical basis) through to Human adaptation, implementation (barriers and enablers) 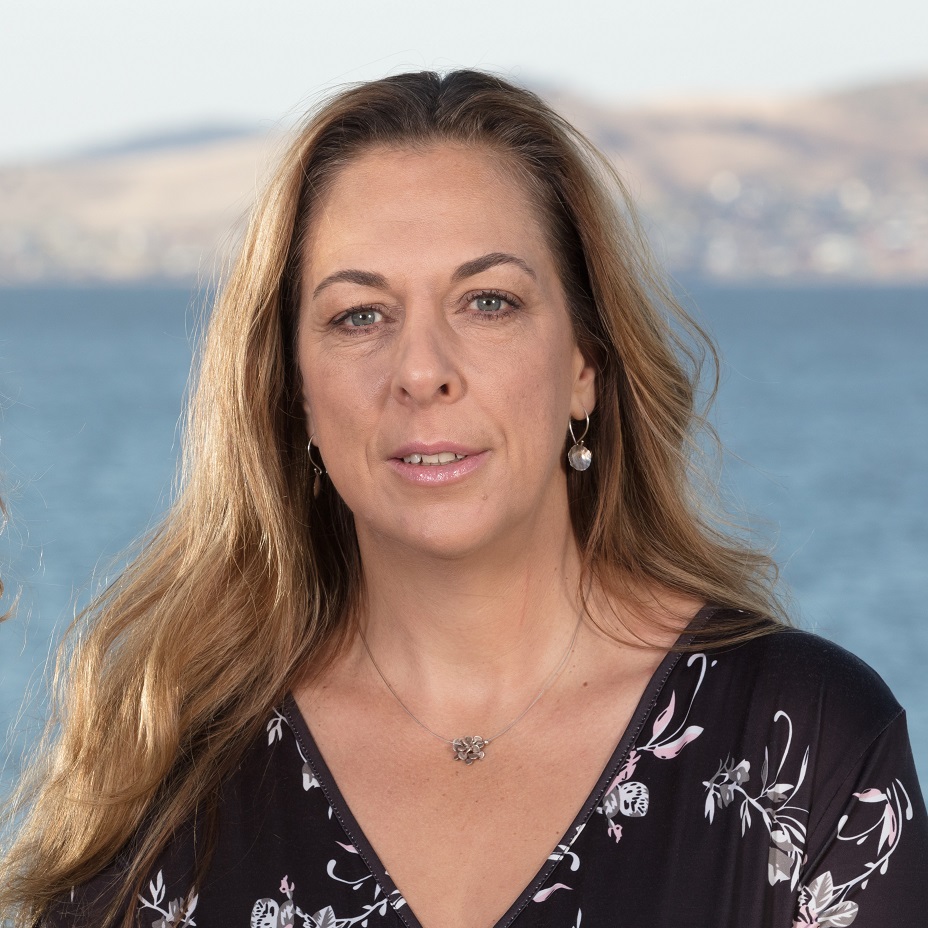 IMAS researcher, Professor Gretta Pecl (left), is a marine ecologist who explores the impacts of climate change on natural ecosystems, and engages citizen scientists to help researchers track species that are shifting where they live in response to changes in climate around Australia.

Prof Pecl was a Lead Author of the Australasia chapter which assesses observed impacts, projected risks, vulnerability and adaptation for our region, as well as the implications for climate resilient development.

“The report highlights the extent of coral reefs and associated biodiversity and ecosystems here in Australia that are either lost or degraded due to ocean warming and marine heatwaves,” said Prof Pecl, who is also the Director of the Centre for Marine Socioecology (CMS).

“We found that exceeding 1.5°C warming for several decades would result in severe and potentially irreversible impacts, especially in nature. We would see species extinctions and losses of entire ecosystems, such as tropical coral reefs and temperate kelp forests.

Prof Pecl said marine heatwaves combined with rising sea surface temperatures of 1.2–4.0˚C above long term averages for up to 250 days at a time have exacerbated the impacts of warming waters in Western Australia, the Great Barrier Reef and the Tasman Sea.

“In Tasmania, our giant kelp forests represent a major foundational habitat for many species of cultural, recreational and commercial importance. However, climate-driven decline has seen 90% of these kelp forests lost, while around Australia over 140,000 hectares of kelp species have been lost.”

Prof Pecl points out that ecosystem degradation and loss will threaten livelihoods, coastal protection, cultural and spiritual values. “And some of these outcomes would be irreversible,” she said. 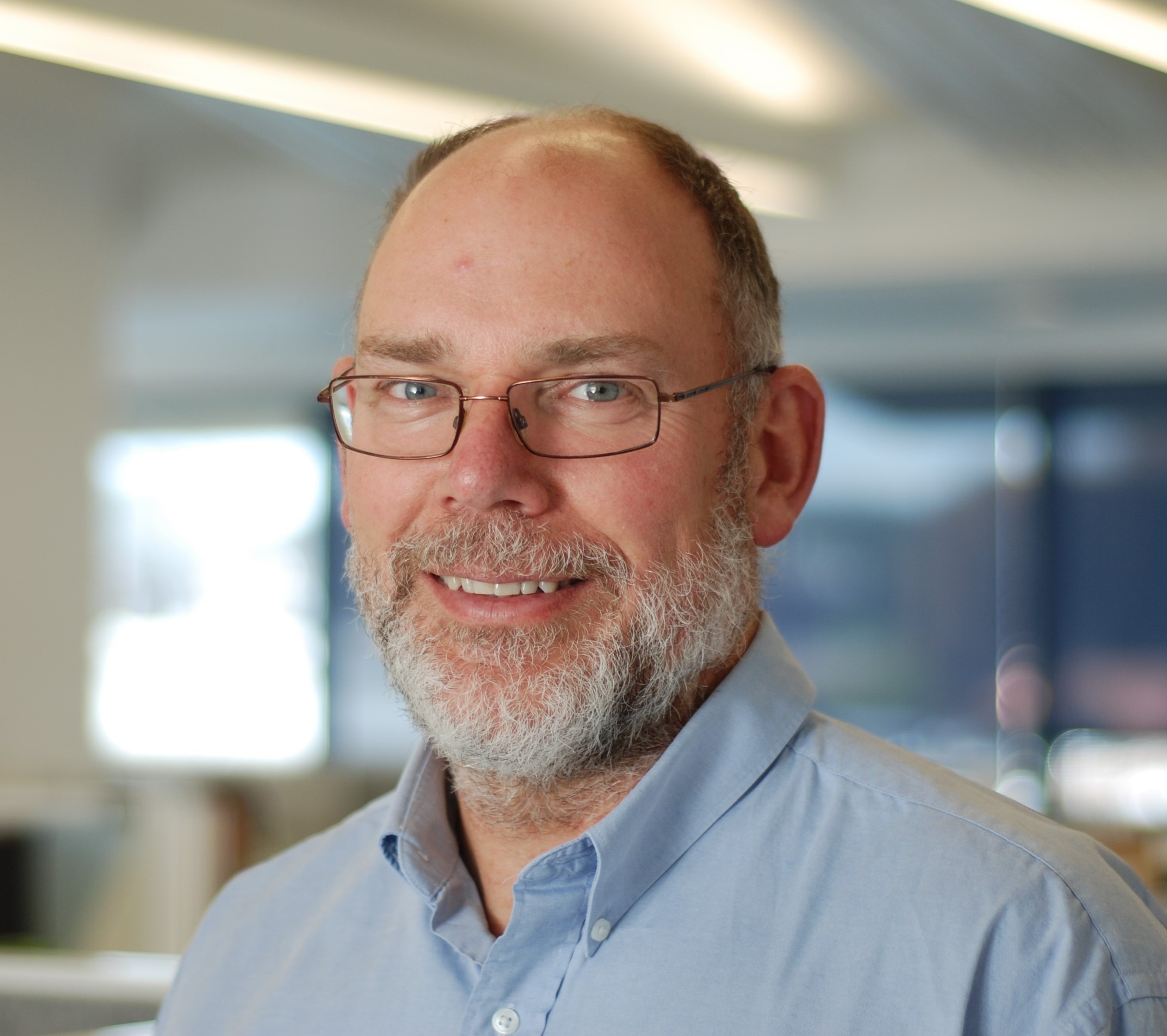 University of Tasmania and CMS applied systems ecologist and modeller, Dr Andrew Constable (right), was a Lead Author of the chapter investigating the decision-making options for managing risk, and co-led the special section of the report on Polar Regions.

“To achieve sustainable development for all, mitigation measures and adaptations to climate change need to be integrated and undertaken in equitable and just ways,” Dr Constable said.

“We looked at the factors that drive decision making, including values and perceptions, power and influence, behaviour and incentives for action, and financial opportunities. And we assessed the risk and limits across multiple scales, institutions and systems.

“Australia faces all of the key risks identified in this report. As part of the developed world, Australia has a special role to play in tackling the risks of climate change. Our region faces an extremely challenging future that will be highly disruptive for many human and natural systems,” he said.

“Australia already has the tools and expertise available for reducing risks and supporting climate resilient development. This strong foundation can be used to engage with everyone, including Indigenous Peoples, to implement what is needed over the next decade."

The Climate Change 2022: Impacts, Adaptation and Vulnerability report is the first global update on the impacts of climate change and on possible adaptation options since 2014.

Through these and other assessments, the IPCC reports reveal the current global knowledge on climate change, including where there is agreement in the scientific community and where further research is needed. The assessment reports inform international negotiations to tackle climate change.

“The scientific evidence is unequivocal: climate change is a threat to human wellbeing and the health of the planet. Any further delay in concerted global action will miss a brief and rapidly closing window to secure a liveable future,” IPCC Working Group II Co-Chair Hans-Otto Pörtner said.