Fish Micronutrients ‘slipping through the hands’ of malnourished people 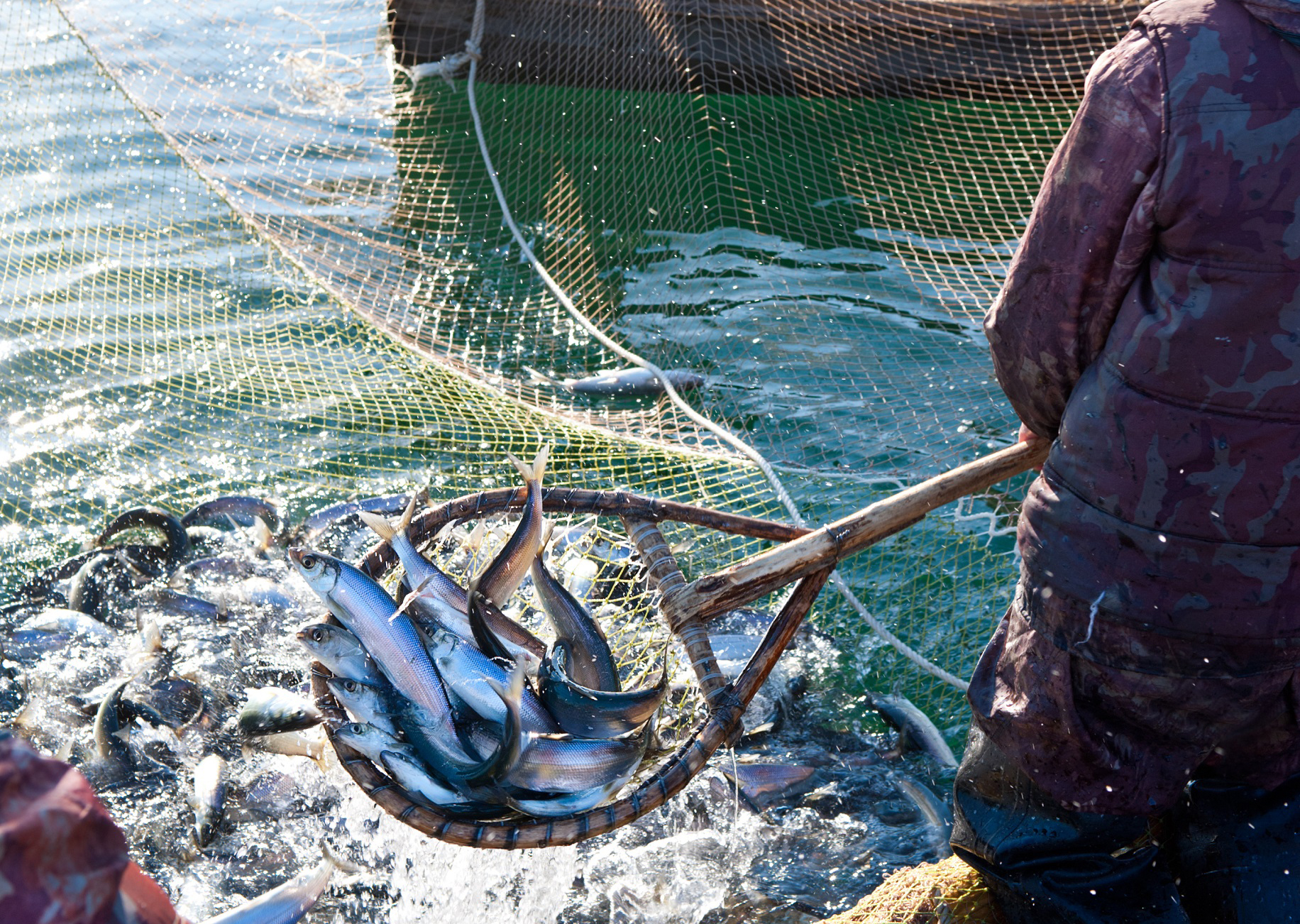 Millions of people are suffering from malnutrition despite some of the most nutritious fish species in the world being caught near their homes, according to new research published in the journal Nature.

Children in many tropical coastal areas are particularly vulnerable and could enjoy significant health benefits if just a fraction of the fish caught nearby was diverted into their diets, providing omega-3 fatty acids and important micronutrients such as Iron, Zinc, and Calcium.

More than two billion people suffer from micronutrient deficiencies linked to maternal mortality and stunted growth, estimated to reduce GDP by up to 11 per cent in some African nations.

The study led by Lancaster University and including IMAS’s Centre for Marine Socioecology researcher Dr Kirsty Nash suggested enough nutrients are being fished from the world’s oceans to substantially reduce malnutrition but, for a range of reasons, they are often not available to local populations.

Lead author Professor Christina Hicks of Lancaster University’s Environment Centre said nearly half the world’s population lives within 100km of the coast but half of the countries affected have moderate to severe deficiency risks.

“Our research shows that nutrients currently fished out of their waters exceed the dietary requirements for all under 5-year olds within their coastal band,” Professor Hicks said.

“If those catches were more accessible locally they could have a huge impact on global food security and combat malnutrition-related disease in millions of people.”

The study collected data on the concentration of seven nutrients in more than 350 species of marine fish, developing a statistical model for predicting how much nutrition any given species of fish contains.

Dr Nash said the modelling allowed researchers to accurately predict the likely nutrient composition of thousands of fish species that had never before been nutritionally analysed, and current fish landings data was used to quantify the global distribution of nutrients available from existing marine fisheries.

“As demand for ocean resources has increased to the limit of what can be harvested sustainably, projects like this show that there are opportunities to fish strategically to address fundamental challenges to human health and wellbeing,” Dr Nash said.

“This global research shows how interdisciplinary marine science can be used to directly address threats to human health at local scales and we could not have done it without such a diverse team of researchers working together.”

The researchers say a complex picture of international and illegal fishing, trade in seafood - along with cultural practices and norms – stood between malnourished people and the more-than-adequate fish nutrients caught on their doorstep.

For example, the amount of fish currently caught off the West African coast, where people suffer from high levels of zinc, iron and vitamin A deficiencies, was sufficient to meet the nutritional needs of the people living within 100km of the sea.

Parts of Asia, the Pacific and the Caribbean are among other coastal regions showing a similar pattern of high malnutrition despite sufficient fish nutrients in the local catch.