Convenient single-use plastic sent to landfill and ingested by gulls and other seabirds is creating ‘flying trash cans’, a new IMAS study has confirmed.

The research published in Marine Pollution Bulletin focused on the regurgitated pellets, called boluses, of an urban population of Pacific Gull (Larus pacificus) roosting at the kanamaluka / Tamar Island Wetlands in Tasmania’s north.

“We sampled the boluses at monthly intervals from mid-2018 through to January 2020, so comparisons could be made within and between seasons – and the results were startling,” Ms Stewart said.

“These wetlands are pristine, yet we found that over 90 per cent of the boluses we collected contained one or more items of human-generated (anthropogenic) debris like plastic, glass or metal, and almost 87 per cent contained at least one item of plastic.

“These ingestion rates are consistent across the year and are among the highest recorded for gull species, globally.

“Around once a day, a gull will naturally regurgitate indigestible items like fish bones, squid beaks and rodent teeth.

“But the boluses we collected from the roosting site in the wetlands were a mixture of ‘unnatural’ debris, including items like personal hygiene products, dental floss picks, bread-bag clips, knife blades, rusty nails and even a condom.

“These are all indicative of household waste, and are likely to have been acquired from landfill.

“The extent to which anthropogenic debris now dominates the diet of these birds is staggering. We found that only 7.49 per cent of Pacific Gull boluses were composed entirely of natural items,” Ms Stewart said.

Co-author and IMAS researcher, Dr Jennifer Lavers said that, while gulls are perceived as abundant and even a pest, many populations are in decline.

“This isn’t healthy for the gulls and it has a far-reaching impact. Boluses deposited at roosting sites like kanamaluka will ultimately wash into our waterways and out to sea – or the gulls will deposit them directly into our aquatic ecosystems in their travels.

“Our study confirms that Pacific Gulls are very likely acting as ‘vectors’, transporting nutrients and other items to new locations in their bolus and guano. But they are not unique, as many gull species across the globe now utilise landfill as a food source.

“This transfer of debris, especially single-use plastics, from the ocean to the land and increasingly from the land to the sea, has become so common that seabirds are being referred to as ‘flying trash bins’,” Dr Lavers said.

“Our research shows that a greater understanding of the environmental impacts from current waste management systems is needed, and that improving current systems is vital to reduce the quantity of debris available to wildlife.” 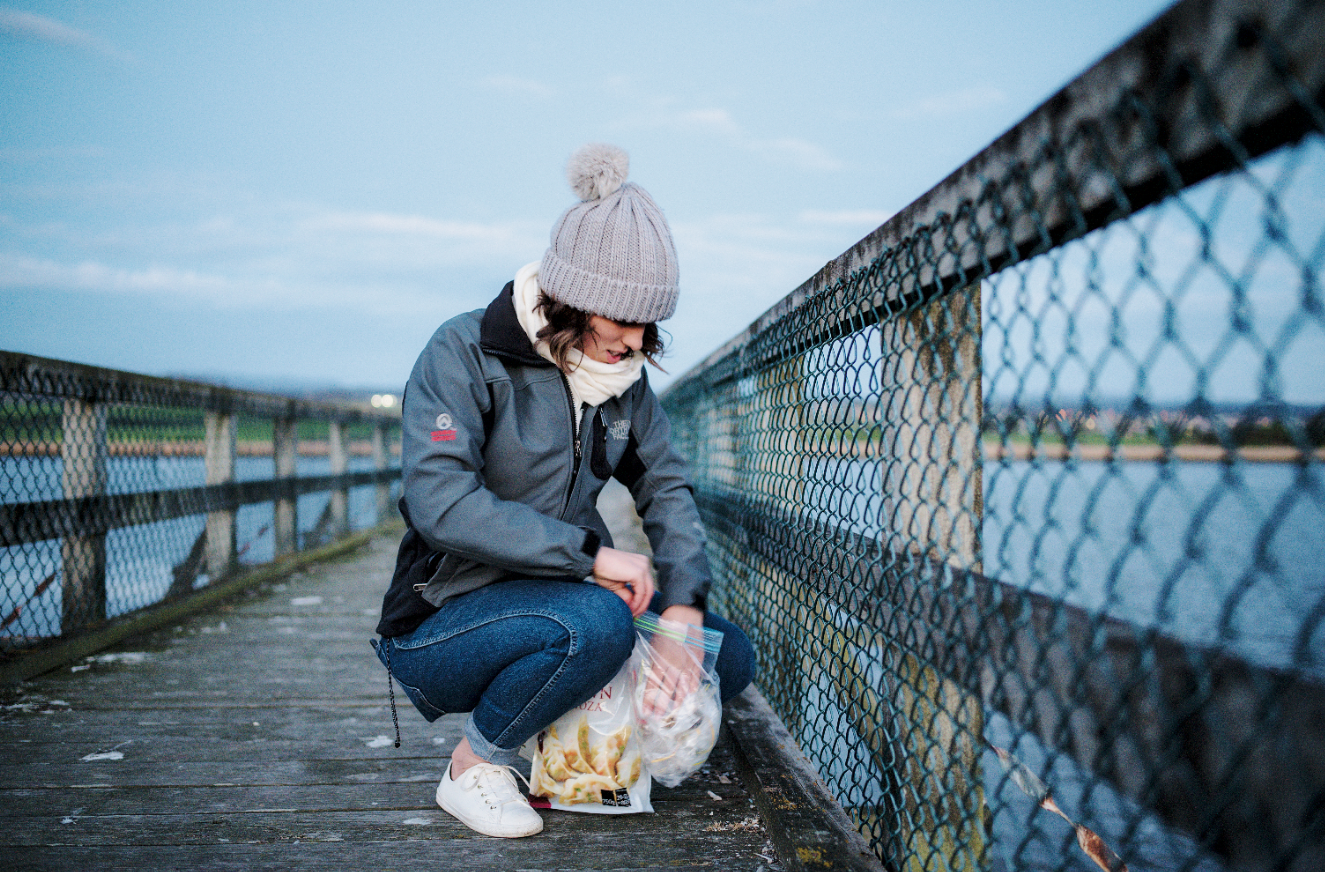