Hobart woman wins once in a lifetime Antarctic trip

Young Hobart scientist Chloe Power been awarded the chance to visit the Antarctic and Chile in December this year as part of the Antarctic Cities Youth Expedition.

Ms Power, who in 2018 graduated from IMAS with a Master's degree in Marine and Antarctic Science, was one of more than 50 applicants aged between 18 and 29 living in or near Hobart who applied for the free two-week expedition. 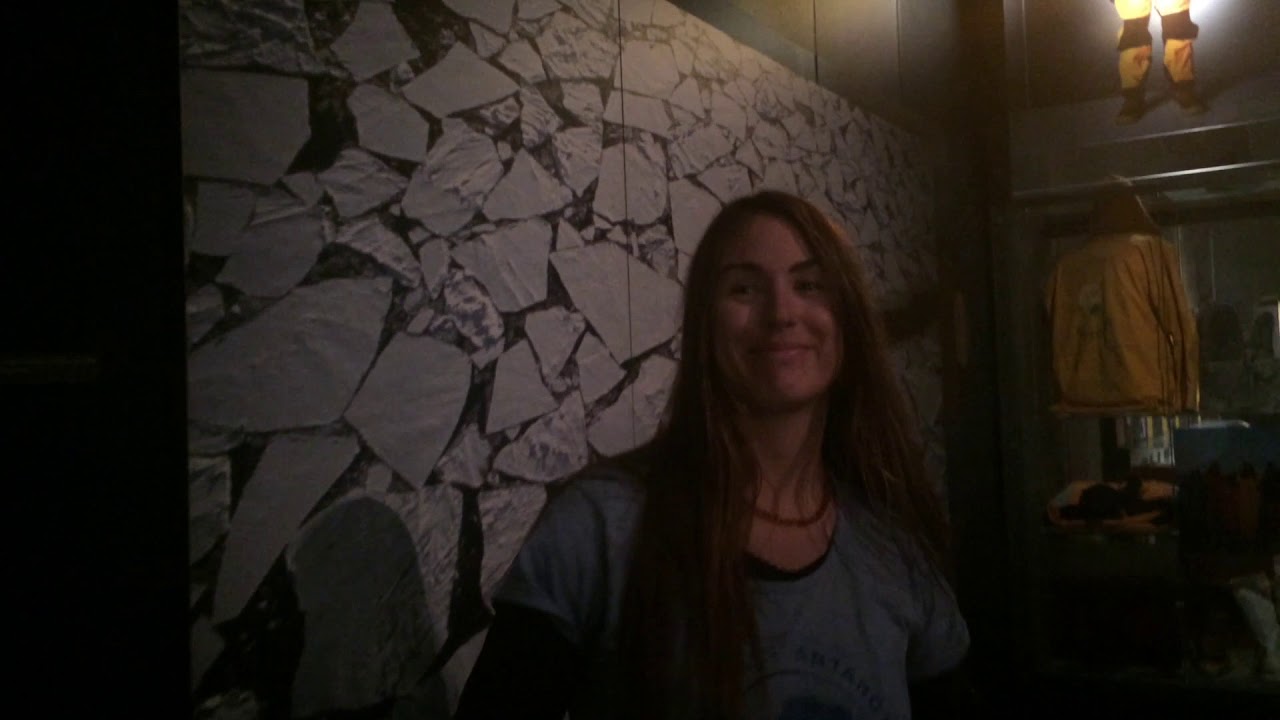 After the expedition Ms Power, 25, will continue as a youth advocate for Hobart's connection with the Antarctic, helping to deepen its relationship with Antarctica and the other ‘gateway' cities.

The expedition is part of the ‘Antarctic Cities' research project led by Associate Professor Juan Salazar at Western Sydney University in collaboration with the University of Tasmania and other partners.

The Chilean Antarctic Institute (INACH) is providing the Antarctic voyage and Qube Ports are helping with other travel expenses, with expeditioners only paying for insurance, visas, and food and incidentals in Chile. The Bookend Trust provided advice on the selection process.

Ms Power said going on the expedition was a dream come true.

"Since finding out I was the successful applicant, I honestly cannot wipe the smile off my face," she said. "I am feeling extremely grateful and beyond excited for this incredible opportunity."

"Hobart is home to the highest concentration of Antarctic scientists in the world and we have the Southern Ocean right on our doorstep.

"I want to help further Hobart's connection with the Antarctic through the wider community, and especially Hobart's youth.

"Antarctica holds such a special place in my heart - I am completely and utterly obsessed.

"I do not want to be just an Antarctic scientist. As a proud Hobartian, I want to be the best Antarctic ambassador I can be, to help connect Hobart, as a gateway city, and the rest of Australia for that matter, to this amazing icy continent."

Professor Elizabeth Leane, who leads the Antarctic Cities project in Tasmania, congratulated Ms Power and said she stood out among an exceptional field.

"Chloe has amazing energy and passion for Antarctica and in a very strong field stood out as someone with the interest and enthusiasm we're looking for," Professor Leane said.

"As judges we chose a person who is not only enthusiastic about the expedition but also committed to fostering a sense of connection between the five gateway cities and Antarctica."

Professor Leane said the broader Antarctic Cities project is studying the relationships the cities have both with Antarctica and with each other.

"Hobart is already a key access point to the Antarctic and we have deep historical and scientific links to the continent, but we can still do more to broaden our sense of connection with both the Antarctic and the other gateway cities.

"Our project is exploring Hobart's economic, ecological, political and cultural connections to Antarctica, and young people are particularly important because they represent the next generation of custodians of those relationships."

Funded by an Australian Research Council (ARC) Linkage Grant, the research is a partnership between Western Sydney University, the University of Tasmania, Hobart City Council, Antarctic Tasmania, and key partners in New Zealand and Chile.