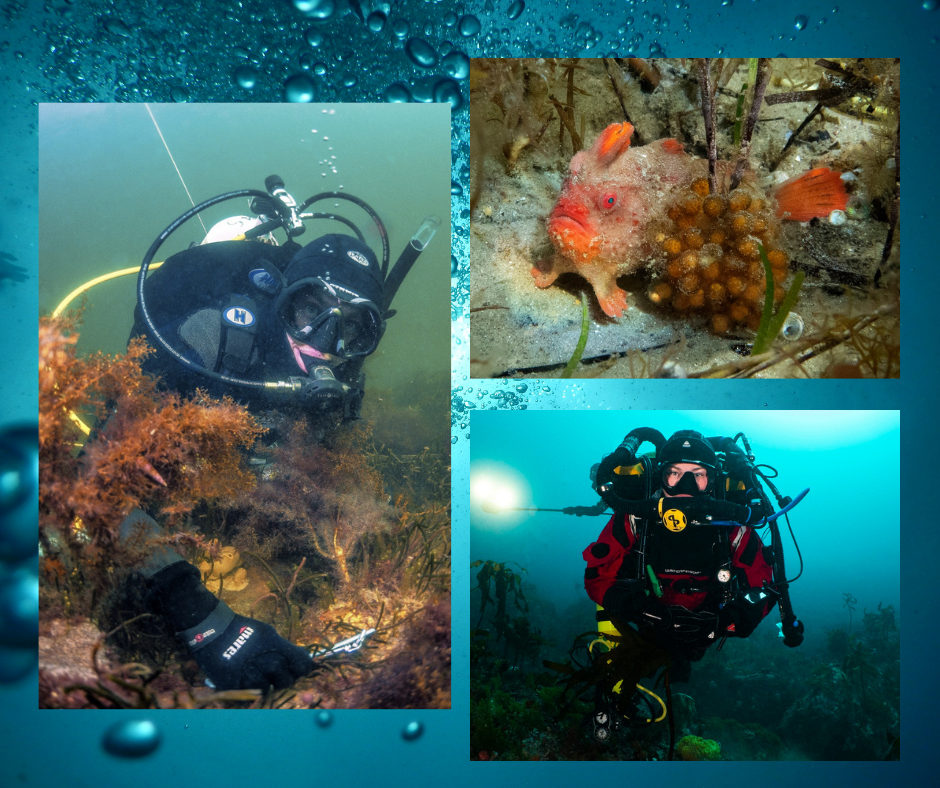 In case you missed it, here's just some of the great IMAS research and outreach we've been talking about in April and May. In other news, our fabulous handfish exhibition is open – and save the date! IMAS is hosting two international conferences early next year, and the Species on the Move conference is on in the Everglades National Park in May 2023.

Two of our IMAS PhD candidates are playing an important part in efforts to save three of Australia’s rarest fish – the Red, Spotted and Ziebell’s handfish

Tyson Bessell and Olivia Johnson are on the Handfish Conservation Project team, an IMAS and CSIRO initiative dedicated to saving these quirky and unique fish, which are only found in south-east Tasmanian waters.

In April, the project received new Australian Government funding that will build on the success of conservation efforts, including the captive rearing program and handfish population monitoring.

“We know how lucky we are to be doing what we love at IMAS, and making a real difference for these unique marine creatures," Tyson said. "There is so much to be done, but we’re working with an incredible team and some keen citizen scientists – and we’re up for the challenge." Read more In recent times, the idea of seaweed as a natural carbon storage solution to offset emissions and alleviate climate change has been gathering momentum. But scientists say there is more complexity to what, on the surface, seems like a simple solution.

Two new IMAS-led studies provide an approach for accurately assessing the carbon storage capability of seaweed before it is factored into carbon offset initiatives, and call attention to the need for more research into how extending seaweed forests offshore will impact oceanic ecosystems.

These studies highlight the complexity of accounting for seaweed as a viable and quantifiable carbon storage solution – and how important it is to consider the many pieces of the complex and dynamic puzzle before seaweed farming is expanded into open oceans around the world. Read more Bleaching in sponges has been observed for the first time in the deep-shelf waters off Tasmania’s east coast – and it may be an early warning sign of thermal stress from marine heat waves, a new IMAS study reports.

While impacts like die-offs and bleaching are widely reported in coral reefs and other shallower ecosystems, this study goes deeper into the twilight zone between the well-lit, shallow waters and the darkness of the deep ocean.

Tasmania is considered to be a global hotspot for marine climate change, so understanding how marine heat waves and other extreme climate events are impacting ecosystems at those depths is so important, IMAS scientists say.

They found sponge bleaching increased after marine heat waves across the region, but there was no evidence of mass mortality following bleaching. Dive deeper 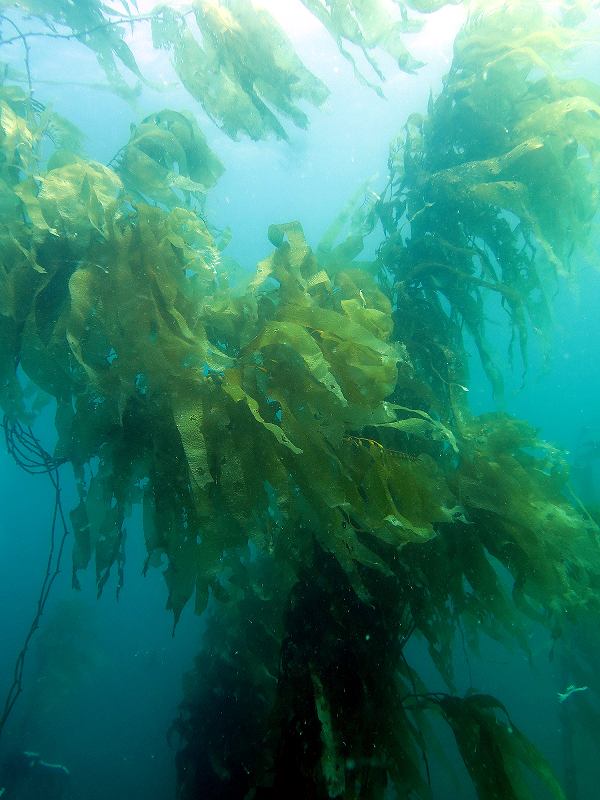 A new kelp restoration guidebook launched by UNESCO in May shares lessons learned from projects in Tasmania and around the world.

The vision: to cultivate a global alliance of restoration practitioners who will work together to ensure kelp forests flourish in our planet’s changing seas.

IMAS marine ecologist Cayne Layton was one of the lead authors of The Kelp Restoration Guidebook, and says that, while the science and practice of kelp forest restoration is still relatively new, there is much to be learned and shared from projects and collective successes around the world.

“This guidebook brings together projects that have, until now, often been disconnected and had limited opportunities for knowledge sharing,” Cayne said. Read more 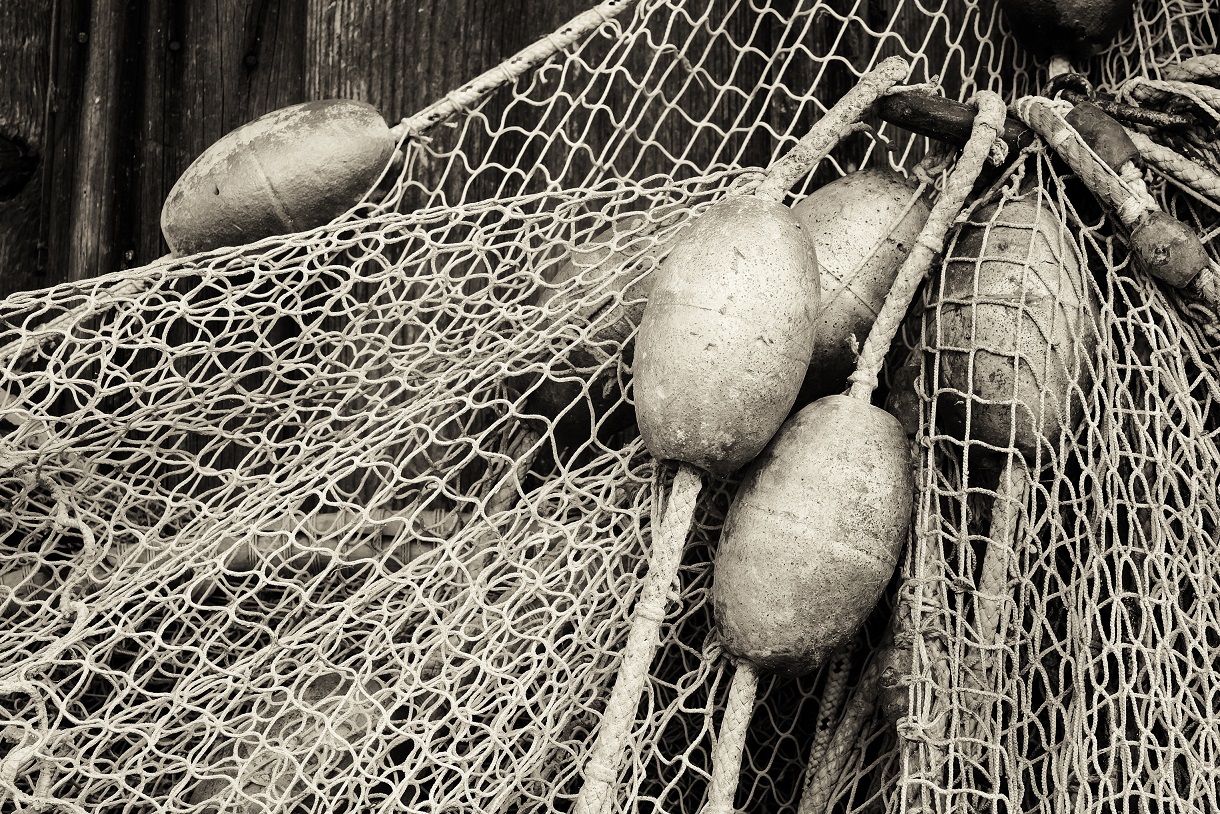 Fish are an important source of micronutrients and essential fatty acids which can potentially reduce rates of malnutrition and its associated health conditions, such as maternal mortality, stunted growth and pre-eclampsia.

But a new study reveals that foreign fishing and the international seafood trade are removing fish from the waters of nations experiencing high levels of malnutrition – and diverting most of the catches to wealthier countries.

IMAS researcher and co-author Dr Julia Blanchard said climate change modelling shows a decline in fisheries production, which will intensify the nutrient vulnerability of many nations - and the biggest impact will be on tropical countries and small island states.

“The growing and connected risks associated with climate change and food and nutritional security mean that redistribution of fished nutrients needs to be more carefully monitored, with stronger integrative policies that prevent these losses increasing and impacting vulnerable countries and communities,” Julia said. Learn more

Image: Around half of the nations experiencing net losses from both foreign fishing and trade are small island states and African nations, many of which have populations where malnutrition is more prevalent.

RESEARCH REVEALS OCEAN ACIDIFICATION IS TRIGGERING A DECLINE IN DIATOMS 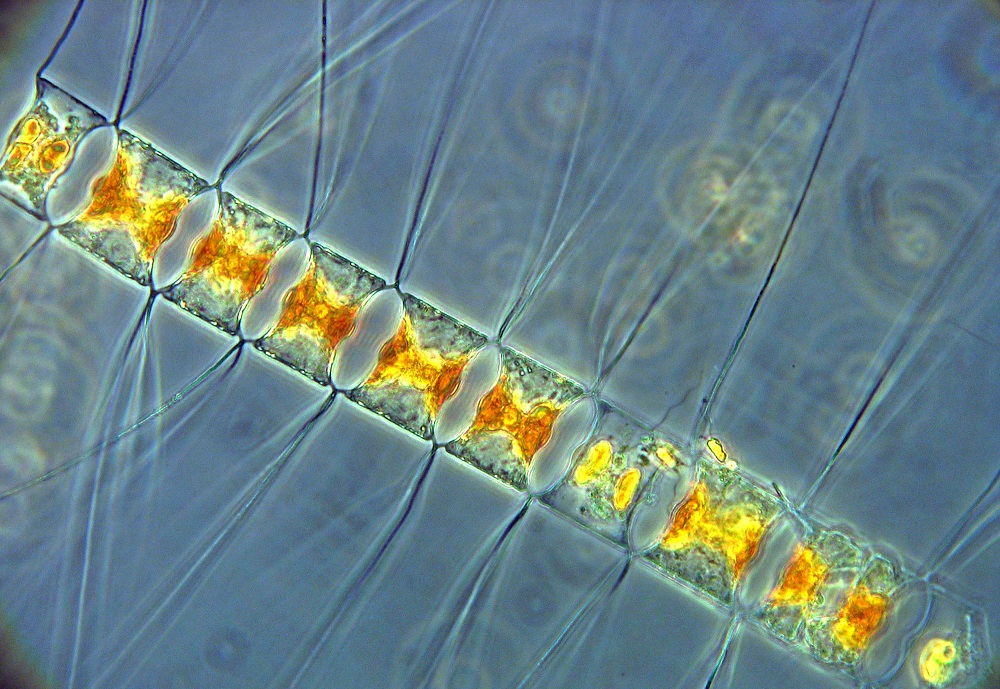 A new study has confirmed that ocean acidification is triggering diatom decline - and it could lead to a significant shift in the marine food web or even a change for the ocean as a carbon sink.

Diatoms are a type of phytoplankton and are the most important producers of plant biomass in the ocean. They also help to regulate our climate by transporting CO2 from the atmosphere into the deep ocean.

IMAS researcher and study co-author, Dr Lennart Bach, said that because diatoms rely on silica rather than calcium carbonate to build their shells, they were previously thought to be relatively unaffected by ocean acidification.

“Our study shows that even organisms we thought would be rather resilient can be strongly affected by climate change.” Discover more

Image:  Diatoms are responsible for about 20% of primary production on Earth, so any change in their prevalence will likely have knock-on effects on ocean ecosystems. Photo: Annegret Stuhr & Jan Taucher GEOMAR 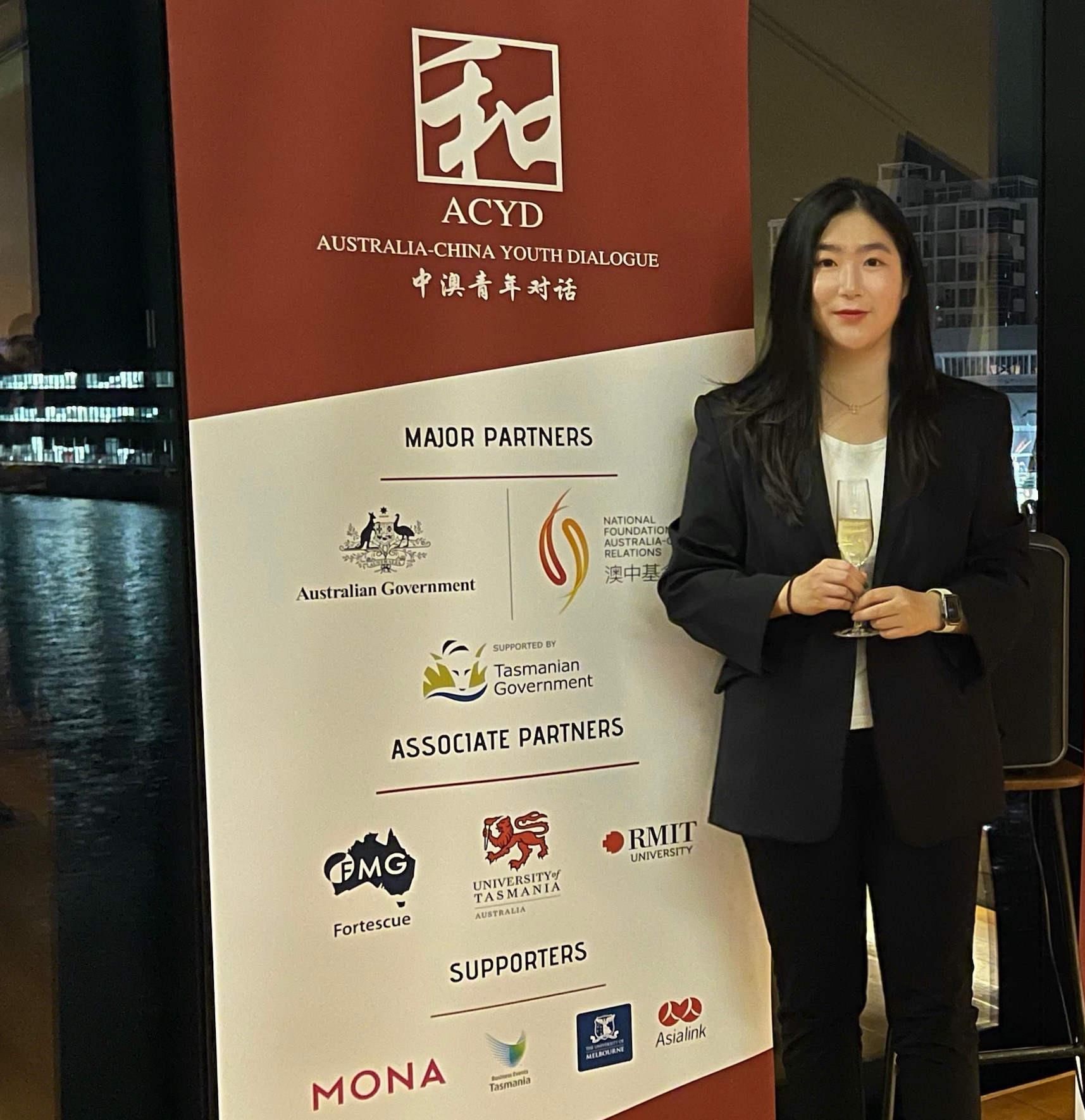 IMAS PhD candidate Mengzhu (Maggie) Zhang recently spoke at the 11th Australia-China Youth Dialogue (ACYD) forum, held at IMAS in May, about the importance of Antarctica to both Australia and China – and her experience of studying here in Hobart.

The ACYD is an inter-disciplinary early to mid-career leaders forum between Australia and China, and is a powerful platform that identifies and connects potential leaders in Australia-China affairs.

“I was delighted and honoured to be invited as one of the speakers at this year’s Australian Chinese Youth Dialogue,” said Mengzhu (right), who is studying China-Antarctic science and policy at IMAS.

Read Mengzhu’s recent paper on the origins and development of the Chinese Antarctic sci program, recently published in Antarctic Science.