A new IMAS report has found that Atlantic Salmon involved in two large escape events in south east Tasmania during late 2020 do not appear to have caused significant ecological issues, with minimal feeding on native species impacting their ability to survive in the wild.

The recent study assessed potential environmental impacts caused by the escape of around 180,000 salmon from two Huon Aquaculture pens in the D’Entrecasteaux Channel and Storm Bay in 2020. “The salmon dispersed rapidly from the farm sites but appeared to be largely restricted to the D’Entrecasteaux Channel, Storm Bay and associated freshwater tributaries, with recreational catches dominated by larger fish,” Assoc Prof Lyle said.

“We found that catches dropped off significantly in the first four to six weeks after the escapes, which is likely associated with dispersal and declines in the number of surviving fish. However, some salmon survived for almost four months, with small numbers possibly still alive after about five months.

“Despite the survival of some salmon for several months, evidence tells us the escapees didn’t thrive in the wild. We found there was very limited evidence to suggest active feeding on native species, meaning any ecological impacts caused by salmon preying on marine life were likely to be minimal.

“Based on this lack of feeding and general declines in physical condition, it was likely surviving fish exhausted energy reserves and were effectively wasting away.”

Large escape events attract increased fishing effort that can impact the populations of other species taken as bycatch, with surveyed fishers primarily targeting salmon through line fishing and gillnetting.

“While it was not feasible to assess the magnitude or survival of bycatch in this study, heavy and locally concentrated fishing activity, especially by gillnets, is expected to have some ecological impacts for inshore and estuarine fish species taken as bycatch by fishers targeting escaped salmon.” 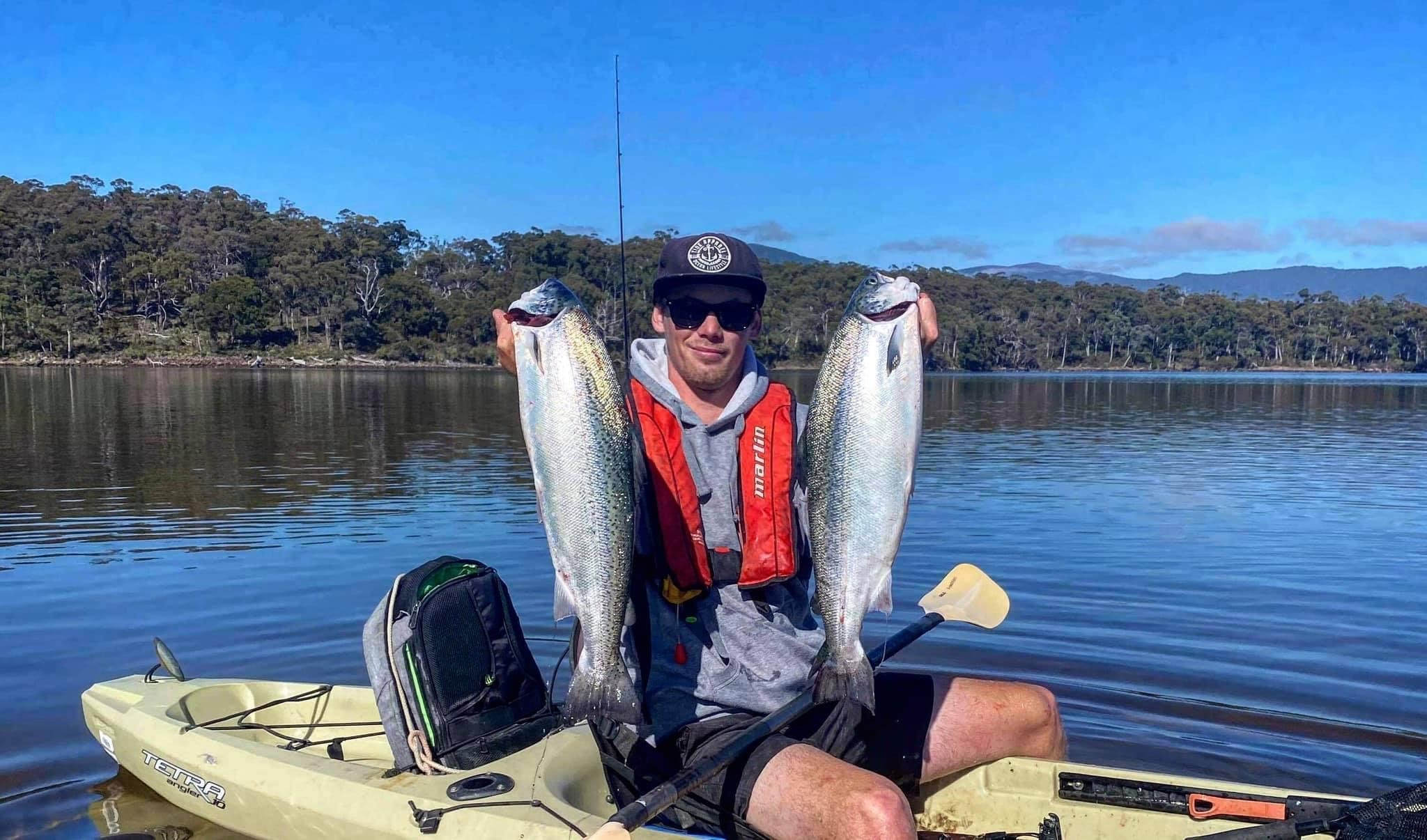 “Our surveys of recreational fishers showed most fishers were motivated to take advantage of the opportunity to catch Atlantic Salmon, a premium table fish, but to also remove this introduced species from the environment and therefore limit any potential ecological impacts.”