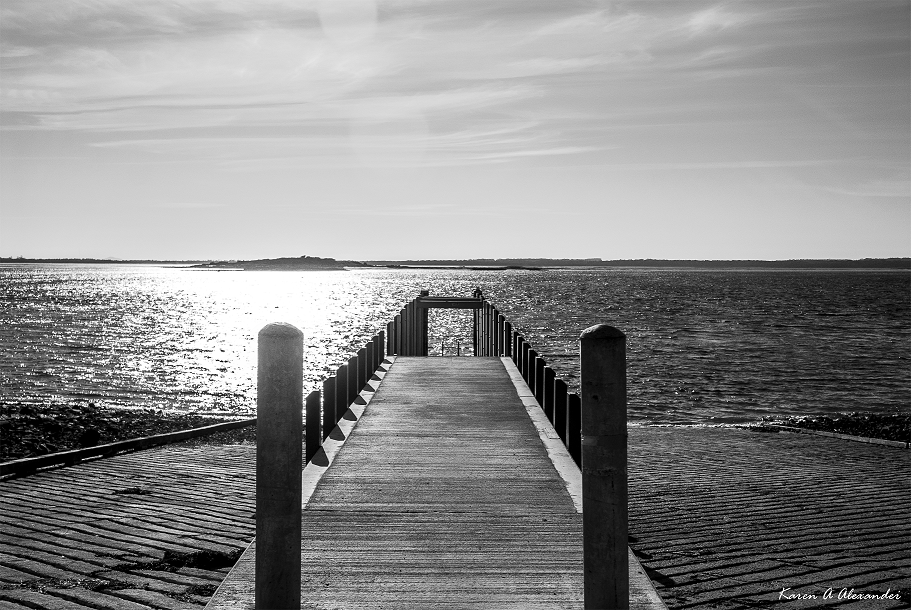 A new photography exhibition, based on an Institute for Marine and Antarctic Studies (IMAS) research project, will showcase how particular marine environments have wellbeing benefits for communities on Tasmania’s North West Coast.

The Marine and Coastal Wellbeing exhibition, to be launched in Smithton this month as part of the Circular Head Arts Festival, is based on an IMAS study currently being conducted on marine industries in the North West.

The study arose from concerns about how marine industries might affect communities and their value for the ocean environment. The exhibition will illustrate part of the study’s findings relating to the marine environments the community believes are important to collective wellbeing. Project leader Dr Karen Alexander said people in the Circular Head area and on King Island were surveyed as part of the project.

“We asked around 300 locals across both areas which marine and coastal locations were important to them and why,” Dr Alexander said.

“As part of this photography exhibition, we’ve presented the areas identified as important to the Circular Head community’s wellbeing.

“The exhibition will show the community what elements of the marine environment are truly important to them.

“This will demonstrate that the future of the marine environment is vital to community wellbeing.” 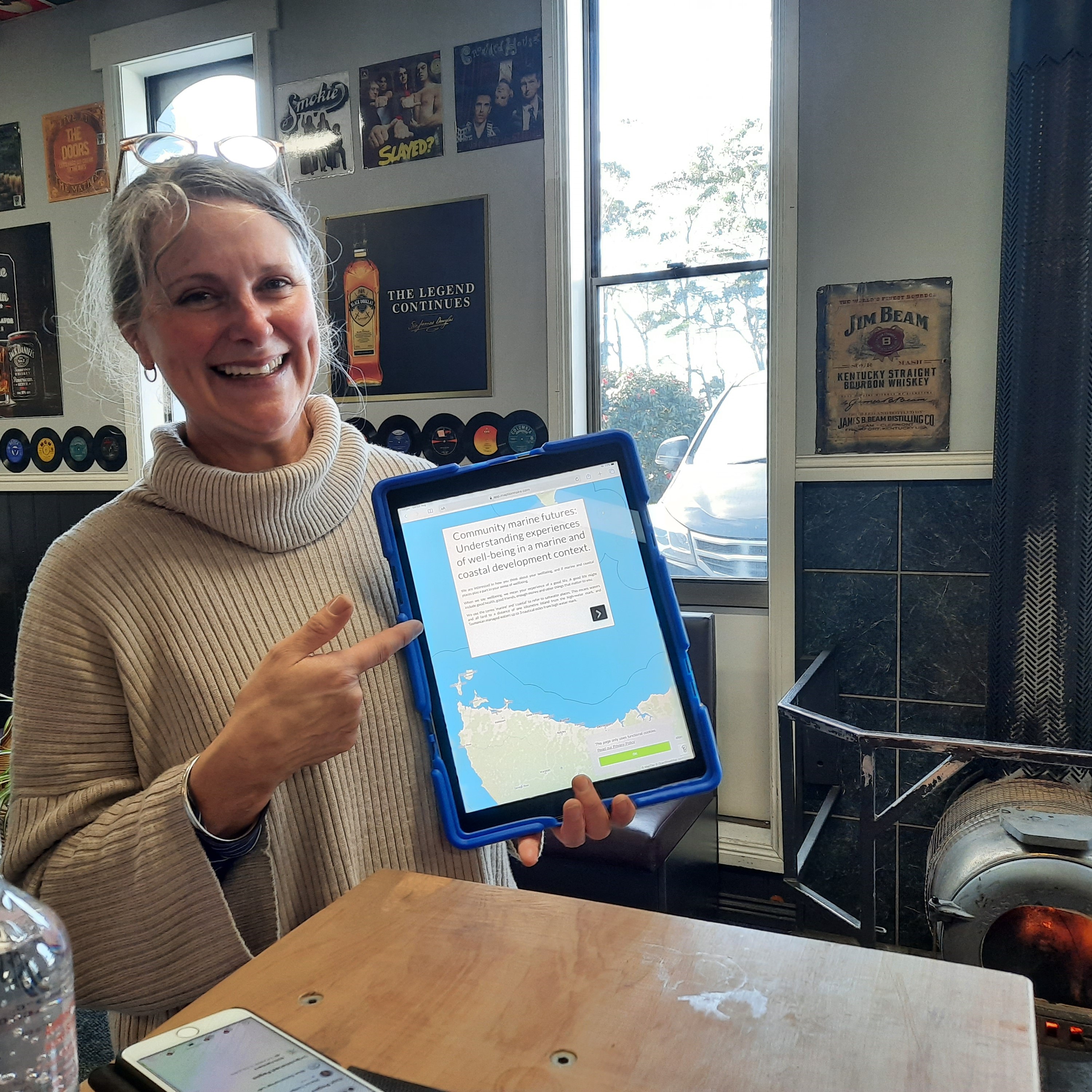 The exhibition is a key part of an IMAS Aquaculture-Community Futures: North West Tasmania study, which considers how changes to the natural environment may affect different aspects of wellbeing.

“This can help to inform industry decisions during development processes by guiding it to consider community wellbeing,” Dr Alexander said.

This project is funded on behalf of the Australian Government by the Fisheries Research and Development Corporation. Marine industry stakeholders, including Petuna, also contributed funding to the study.

The Marine and Coastal Wellbeing exhibition will be launched at the Jenski Restaurant & Cafe in Smithton on 15 September, and will be on show from 17 September to 2 October 2021.