Tiny microbes at the base of the ocean food chain will be increasingly affected by marine heatwaves as the climate changes, according to new IMAS-led research.

Lead author Dr Hakase Hayashida said the study found the impact on phytoplankton would vary from region to region depending on the level of nutrients in the water.

“Phytoplankton are at the base of ocean ecosystems and provide food for larger organisms such as zooplankton and fish, which in turn support higher level animals and birds,” Dr Hayashida.

“How these tiny microbes are affected by marine heatwaves is therefore significant for the future productivity of the ocean and the marine life it supports, including the fish humans eat. 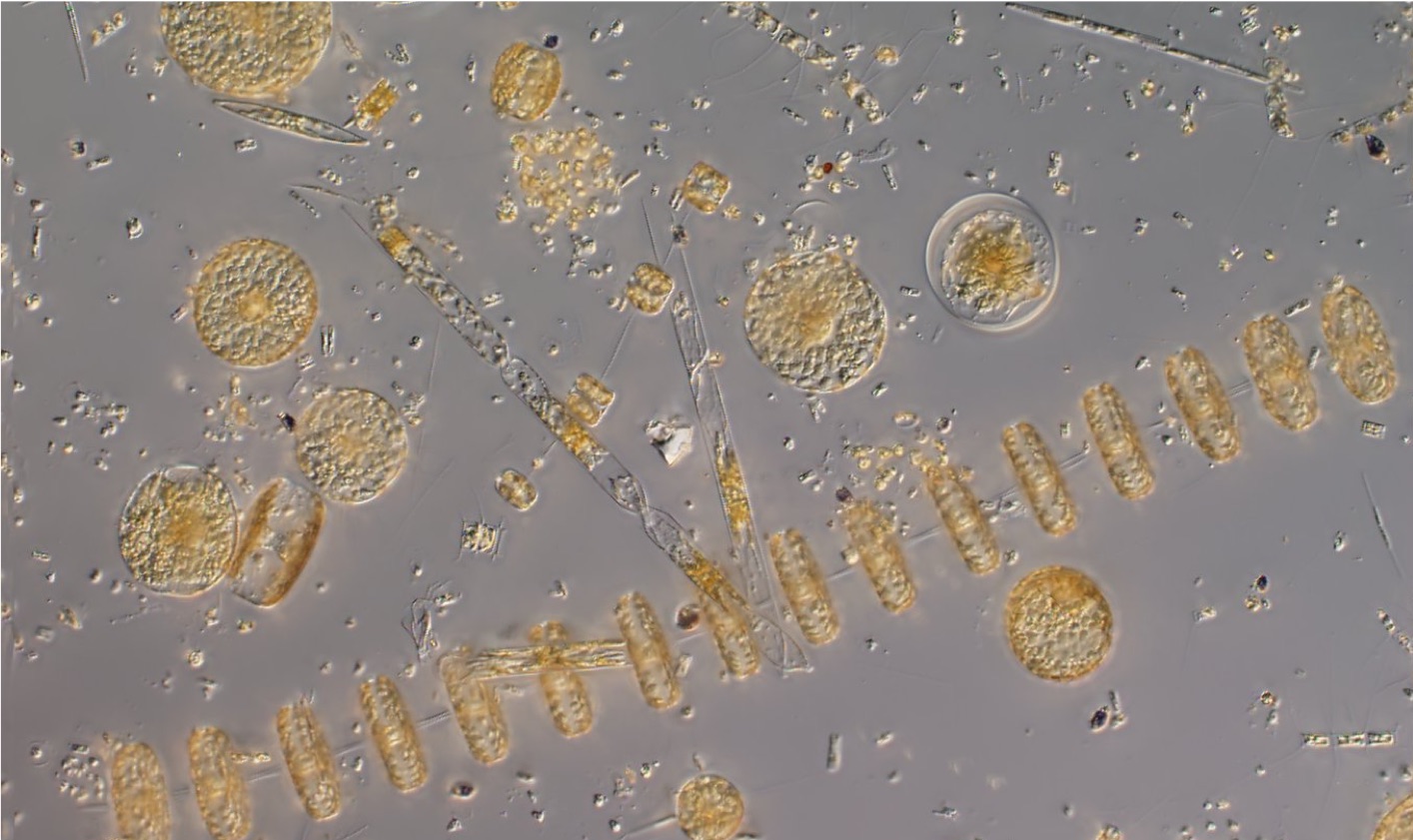 “We found that the background productivity of a region determines its response to a marine heatwave.

“Places where nutrients are normally high respond to a marine heatwave by increasing phytoplankton productivity, while blooms in low nutrient areas decrease.

“These differences can be explained by changes in the availability of light and nutrients as water temperatures rise, which exacerbate the area’s existing tendency to be either nutrient rich or poor,” Dr Hayashida said.

Co-author Associate Professor Pete Strutton said that like heatwaves on land, marine heatwaves are periods of several days where water temperatures are in the upper range of previously recorded temperatures.

“Our findings suggest that weaker blooms during marine heatwaves will therefore become more common and widespread.

“As well as affecting the rest of the marine food chain that relies on phytoplankton, these changes will also influence atmospheric levels of CO2 because phytoplankton absorb carbon as they photosynthesise, just like plants and trees on land.

“A key question for future research will be to quantify the overall global impact as some regions see more phytoplankton blooms and others less under the growing influence of marine heatwaves,” Associate Professor Strutton said.

Associate Professor Strutton said previous studies had looked at the ecological and economic impact of marine heatwaves on organisms such as coral, kelp and marine animals but until now the likely implications for phytoplankton had been little known.

The study included contributions from the Australian Research Council funded Centre of Excellence for Climate Extremes (CLEX) and CSIRO Oceans and Atmosphere.