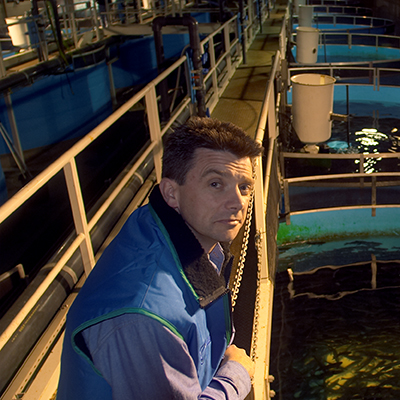 A new University of Tasmania PhD scholarship honouring Tasmanian aquaculture biologist Dr Harry King, who lost his battle with prostate cancer in 2019, will guide the next generation of aquaculture researchers.

The University and CSIRO are funding up to four PhD positions across five years as part of the Harry King Scholarship.

“This scholarship provides the opportunity for some of our brightest minds to begin their own careers in aquaculture and continue Harry’s work, bringing scientific solutions to life by working with leading researchers and industry,” Dr Cook said.

“Harry was a man who lit up a room, and his friends and colleagues from across industry and academia miss him greatly.”

“The scholarships will continue Harry’s legacy of doing world-leading applied science, to advance our fundamental knowledge about salmon and contribute to sustainable aquaculture,” Prof Carter said.

“We are looking to attract scientists who will seek every opportunity to develop their understanding of salmon aquaculture and ultimately follow in Harry’s footsteps.”

The scholarships will be awarded in the field of aquaculture research, with an emphasis on genetics, physiology and production system science.

Each of the PhD positions will provide students with joint supervision between IMAS at the University of Tasmania and CSIRO Agriculture and Food. Students will also receive industry mentoring and a work placement with an industry partner. 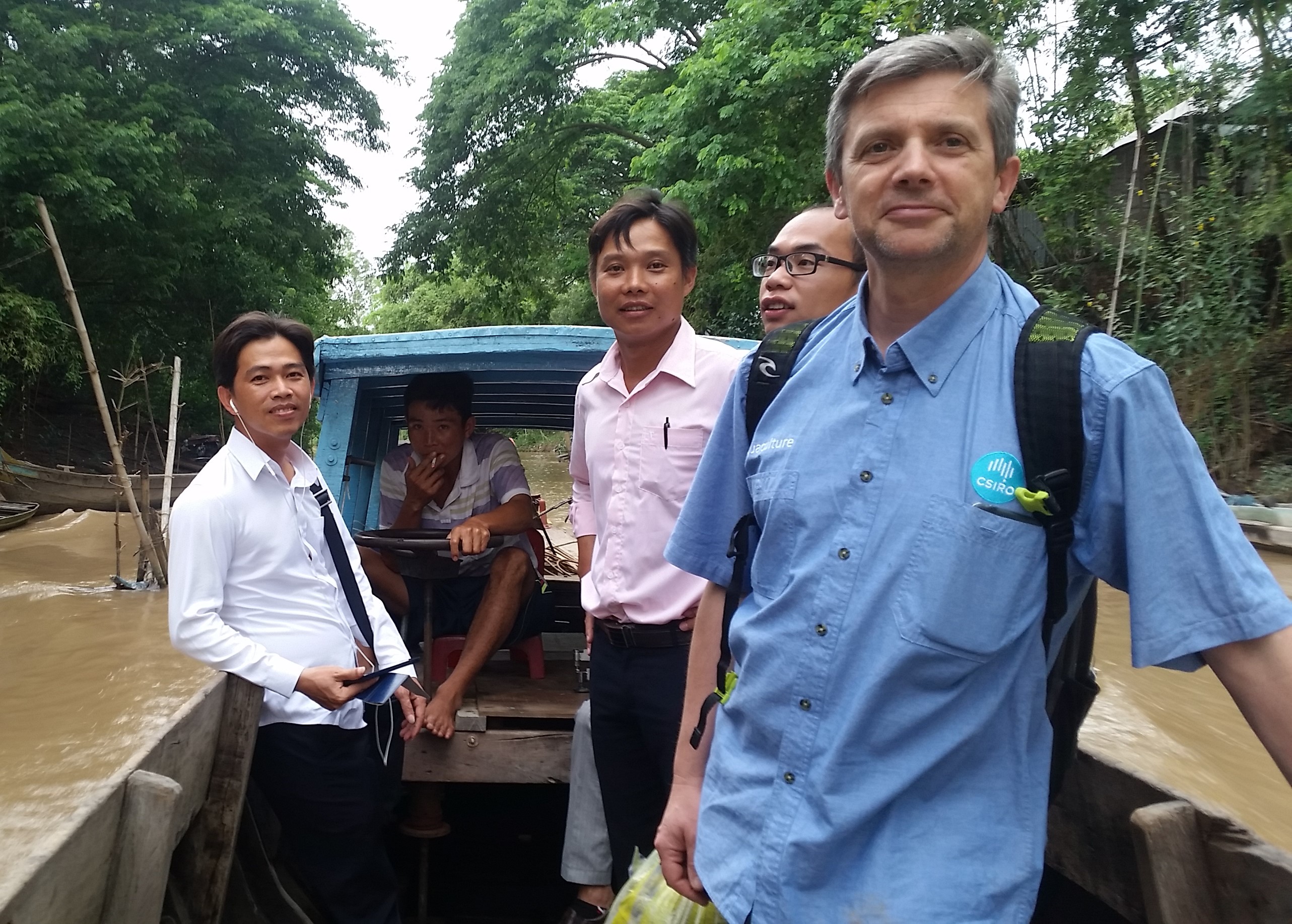 Dr Harry King originally hailed from Edinburgh, Scotland and had a love of the sea – and he found a way to combine this passion with his curious mind as a marine biologist.

After starting his career in the United Kingdom, Dr King emigrated to Australia in 1991 to oversee Atlantic salmon breeding operations at Salmon Enterprises of Tasmania (SALTAS). He joined CSIRO in 2010. Sadly, Harry was diagnosed with prostate cancer in 2014. He continued working until 2018 in selective breeding programs across molluscs, Atlantic salmon and prawns, regularly travelling between Australia and Vietnam.

Harry was passionate about science and the positive impact it can have on industry practice. His diligence and work ethic to realise these connections was outstanding. It was an aspect of his work that he took great pride in.

“Evidence of the esteem Harry is held in was the construction of a memorial in his honour by Viet-Uc, one of CSIROs international collaborators in Vietnam with whom he worked closely, to commemorate his contribution to the success of their Aquaculture business,” Dr Cook said.

“His family welcomes the establishment of the PhD scholarship as a fitting tribute to see Harry’s work and memory live on.”

Applying for a Harry King Scholarship: Available projects for the fully-funded scholarships will be both listed on the UTAS website and advertised more widely. Project scholarships will be offered on a competitive basis, with applicants ranked according to the quality of their basis of entry research degree, prior peer reviewed publications, academic awards, project-specific skills, training or relevant industry experience, referee’s reports and supervisory support.