Oceans for life: building a sustainable and equitable blue economy 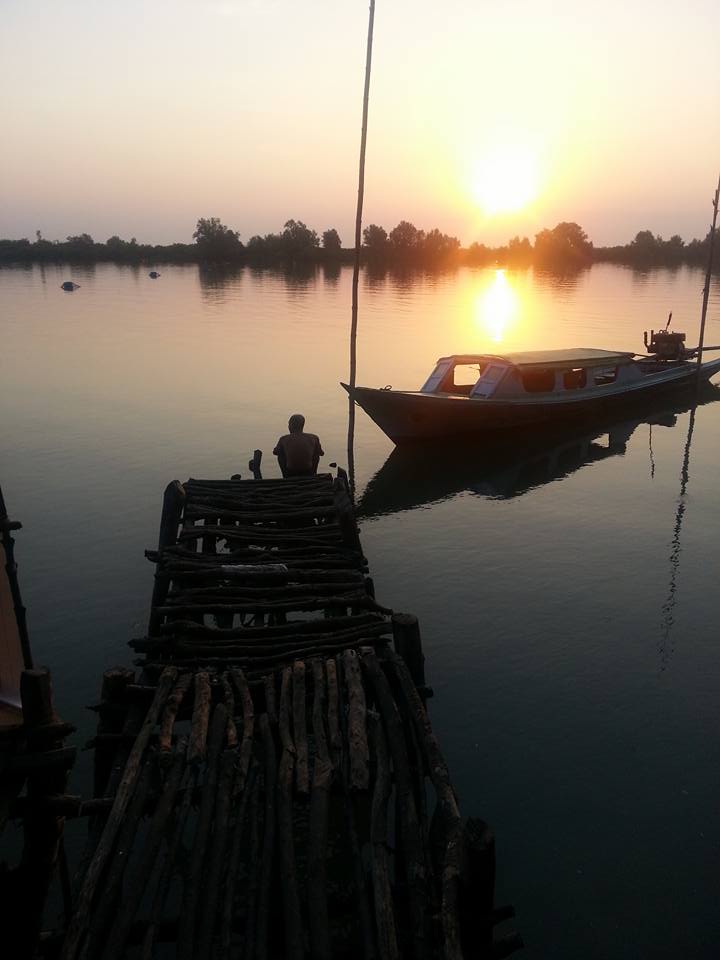 As the global population increases and improved technology makes coastal resources more accessible, building a sustainable and equitable blue economy will require place-based solutions adapted to the conditions of each coastal community, according to a new study.

The IMAS-led study, published in Reviews in Fish Biology and Fisheries, is part of the Centre for Marine Socioecology (CMS) Future Seas project. It looks at coastal over-crowding and the conflicted spaces these changes in population and technology have caused, and provides a pathway to a sustainable blue future through conflict mitigation and resolution.

“For example, after decades of military rule, isolation and over-exploitation of natural resources, the opening up of Myanmar in 2011 created a unique opportunity for biodiversity conservation.

“Meanwhile in New Zealand, strong sovereignty underpins secure economic access to sustainable livelihoods and social welfare which, along with good governance, has made it a world leader in sustainable blue economy management.” Dr Bax said the challenge is to understand and better manage the many aspects of oceanic sustainability – from ecosystem health and pollution, to sustainable resource exploitation.

“Our recommendations are designed to guide interest groups, and nations globally, towards sustainable utilisation, conservation and preservation of their marine environments in a fair and equitable way – and in collaboration with those who directly rely on those coastal ecosystems.”

IMAS researcher and co-author, Dr Camilla Novaglio, said conflict over coastal resources will be an ongoing and increasingly dominant dynamic, as social and environmental pressures peak and economic imperatives dominate.

“The need to manage sustainable development and future exploitation of both over-utilised and emergent coastal resources is an environmental and political complexity,” Dr Novaglio said.

“Global ocean economic activities are estimated to be worth US$1.5 trillion per annum, with blue growth expected to continue at a faster rate than terrestrial activities for at least the next few decades.

“But the link between sustainability and what constitutes blue growth remains contentious, and requires purposeful change towards a more environmentally, economically, socially sustainable and just blue economy.”

The study highlights that conflict resolution in different contexts can be used to help forge the type of change needed, and to create new forms of social interaction and governance.

“It is vital to confront rather than steer away from issues of concern, such as illegal resource use and the economic structures that prohibit conservation,” Dr Novaglio said.

Dr Bax said New Zealand’s marine management system is built on a foundation of resolving conflict for the common interests of the nation and their Pacific Island neighbours.

“New Zealand respectfully balances Māori guardianship and protection of the environment with Ecosystem Based Management. This is about reaching agreements on common ground, by recognising the wealth of existing local and Indigenous knowledge and working with knowledge-based institutions.

“While this type of resolution practice may not be an easy fit with other coastal nations, it will provide the tools and financial incentives to support individuals and communities,” Dr Bax said.

“A blue economy that includes wealth distribution mechanisms that support sustainable use, conservation and management of coastal resources is a vision that, if adopted broadly and championed by the majority, will lead to profound changes over the next decade.” 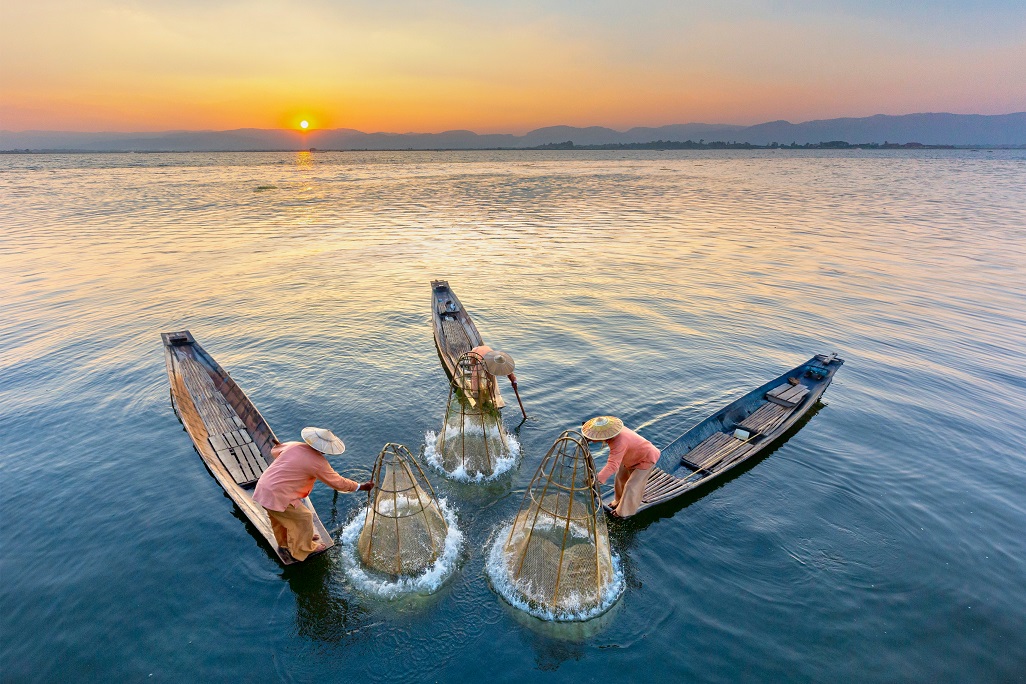