Where do all the blooms go? Tracking Southern Ocean phytoplankton

New research by scientists from IMAS and the Norwegian Polar Institute is helping to uncover the annual fate of Southern Ocean phytoplankton, in the process proving the importance of the microscopic blooms to ecosystems and atmospheric carbon levels.

Belying their tiny size, each summer when the sea ice melts around Antarctica phytoplankton bloom in such vast numbers that they are visible from space, providing food for krill and transporting carbon to the seafloor as they die and sink.

However, little research has been done to assess the fate of these blooms and scientists previously lacked an effective way to observe them. (Images: above right, algal blooms near Antarctic sea ice. Credit Julie Janssens; bottom, phytoplankton, Credit: Alyce Hancock)

A new study led by former IMAS scientist Dr Sebastien Moreau and published in the journal Nature Communications used data collected by floats deployed in the water column to help shed light on the annual cycle of phytoplankton blooms. “Every summer, sea ice around Antarctica retreats towards the continent across an area about the size of Russia, and in its place rapidly growing phytoplankton form dense green blooms,” Dr Moreau said.

“However, although we know they are extensive and happen each year, we haven’t been able to observe what happens to the blooms when they run out of nutrients - are they eaten by animals such as krill or do they sink through the water, locking up carbon that would otherwise enter the atmosphere?

“Our study developed a new approach using data from profiling floats to calculate the plankton biomass that is either eaten or transported to the deep ocean.

“We found that about 90 per cent of phytoplankton is consumed by ‘grazers’, such as krill, with the remaining 10 per cent exported to depth,” Dr Moreau said. 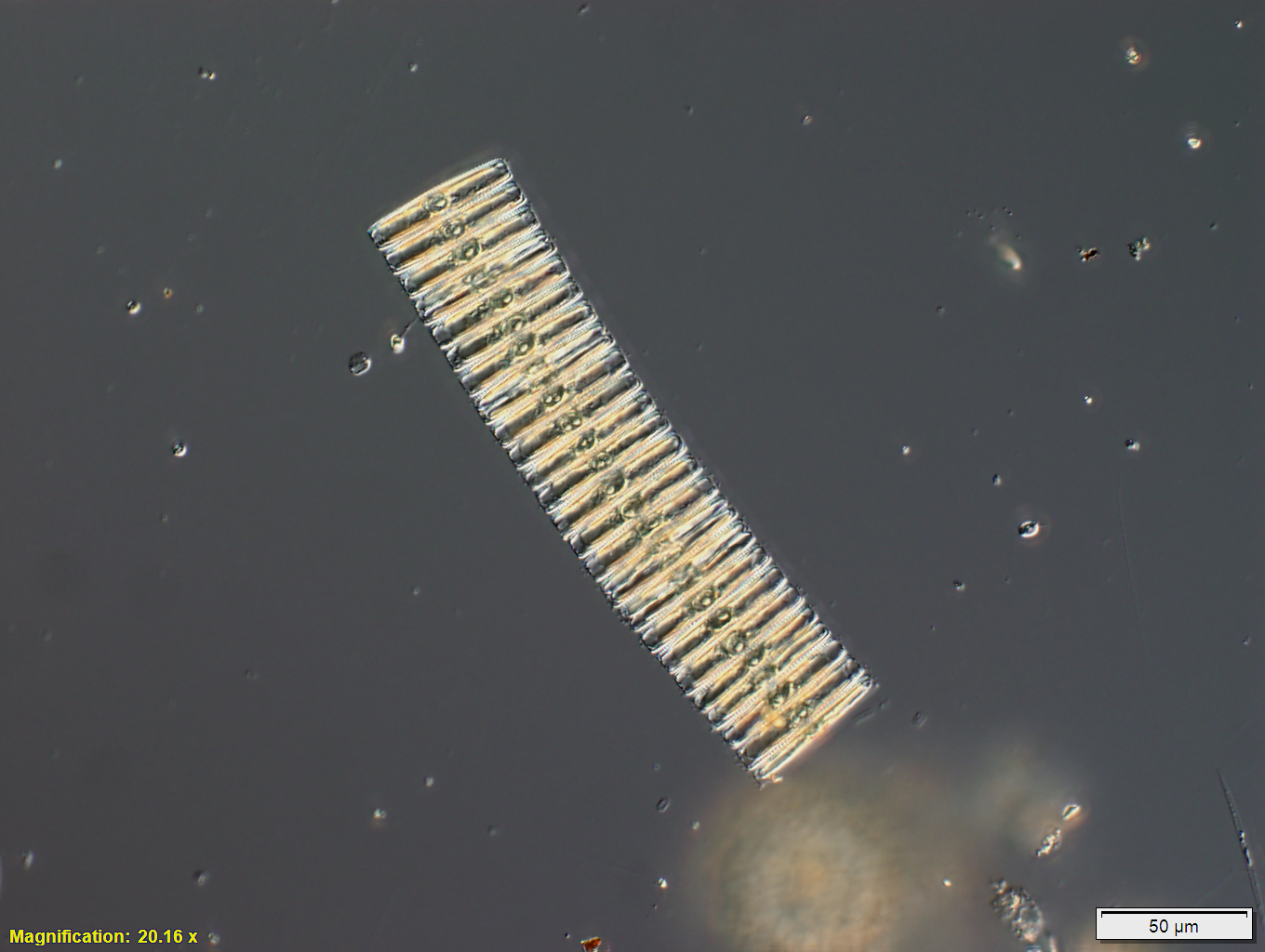 “This is the first time we’ve been able to measure krill grazing over such a large area, and for so long.

“Previously these observations were made in very few locations in ship experiments that don’t necessarily represent the real ocean,” he said.

“The insights we have gained are significant because these processes directly affect atmospheric carbon levels and therefore the global climate,” he said.

“Similar to the advances that scientists have made through satellite chlorophyll observations since the 1990s, this new approach using profiling floats allows us to monitor remotely the different fates of plankton blooms and provide insights into the status of the ecosystem,” Professor Boyd said.

The research was funded by the Australian Research Council (ARC) through the Antarctic Gateway Partnership.