Need for prediction of marine heatwaves 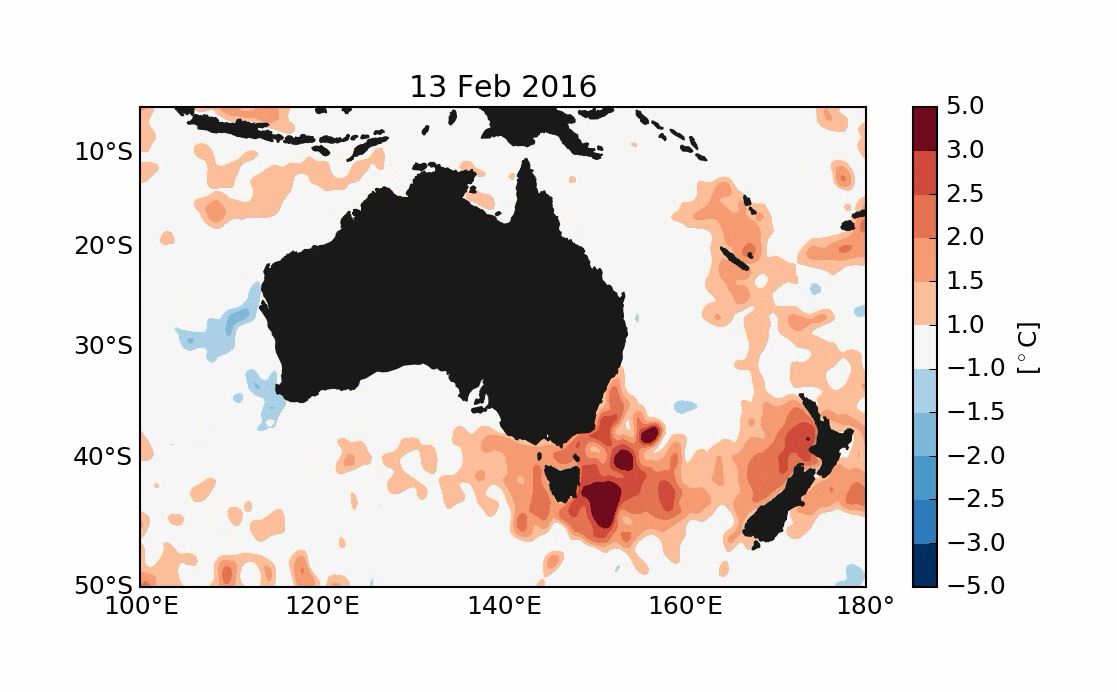 An IMAS-led international research team has highlighted the need for the development of systems to predict marine heatwaves, which are a growing threat to marine ecosystems and industries as the climate changes.

Unlike terrestrial heatwaves and other extreme weather events such as cyclones, knowledge of marine heatwaves and their causes is relatively crude so we don’t yet have tools to predict when they will occur and what their impacts will be.

In a paper published in the journal Nature Reviews Earth and Environment leading ocean and climate scientists from across Australia and around the world outline the need and potential for marine heatwave prediction.

Lead author IMAS Professor Neil Holbrook said dedicated and coordinated research into marine heatwaves only really began following an extreme event off Western Australia in 2011, and studies since have revealed the range of risks they pose.

“Over the past century, the global-average number of marine heatwave days per year has increased by more than 50 per cent – a trend expected to accelerate under future climate change,” Professor Holbrook said. 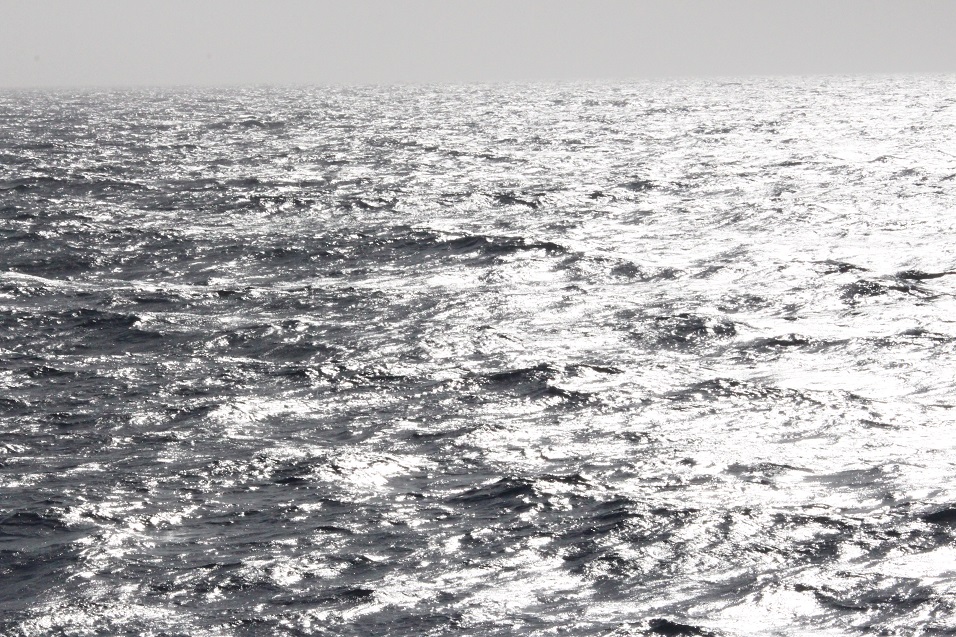 “Marine heatwaves can lead to devastating environmental and economic impacts, including biodiversity loss, coral bleaching and declines in the extent of seagrass meadows and kelp forests, changes in fishery catch rates, and mortality or reduced performance of farmed aquaculture species.”

(Image, left: the Tasman Sea, location of a major and long-lasting  marine heatwave in 2015/16)

Professor Holbrook said the prospects for prediction and the potential timescale of warnings depended on the region affected and the causes of individual events.

“Forecasts might be possible a week or so in advance when marine heatwaves are caused by blocking high-pressure systems in the atmosphere and heating of the upper ocean.

“Probabilistic forecasts of increased or decreased marine heatwave likelihoods may be possible months in advance in regions where potentially predictable climate fluctuations, such as El Niño–Southern Oscillation, are influential.

“And in regions where marine heatwave likelihoods are modulated by the influence of slowly propagating oceanic processes such as Rossby waves, which can take years to cross ocean basins, multi-year probabilistic forecasts may be possible.

“Providing forecasts is now an important challenge for ocean and climate scientists as we continue to improve our understanding of the physical mechanisms and potential predictability timescales important to marine heatwaves.

“Addressing the challenges posed by marine heatwaves requires significant global action, including both a reduction in greenhouse gas emissions and strategies to adapt to extreme events that will become more frequent, longer and more intense.

“Skilful prediction of these events can assist governments, industries and communities to respond and adapt to the growing impact of marine heatwaves in a warming world,” Professor Holbrook said.

Co-author Dr Alistair Hobday from the CSIRO in Hobart said accurate marine heatwave systems would potentially be of great value to those affected.

“There is a need for streamlined and simple information and forecasts that can be widely shared with stakeholders, preferably via a central point where information and news is provided in a consistent and accessible manner,” he said.

“Marine-resource users and managers of fisheries, aquaculture and conservation would be able to take action to minimise damage, such as harvesting or relocating farmed species, or providing short term protections like cooling or shading,” Dr Hobday said.