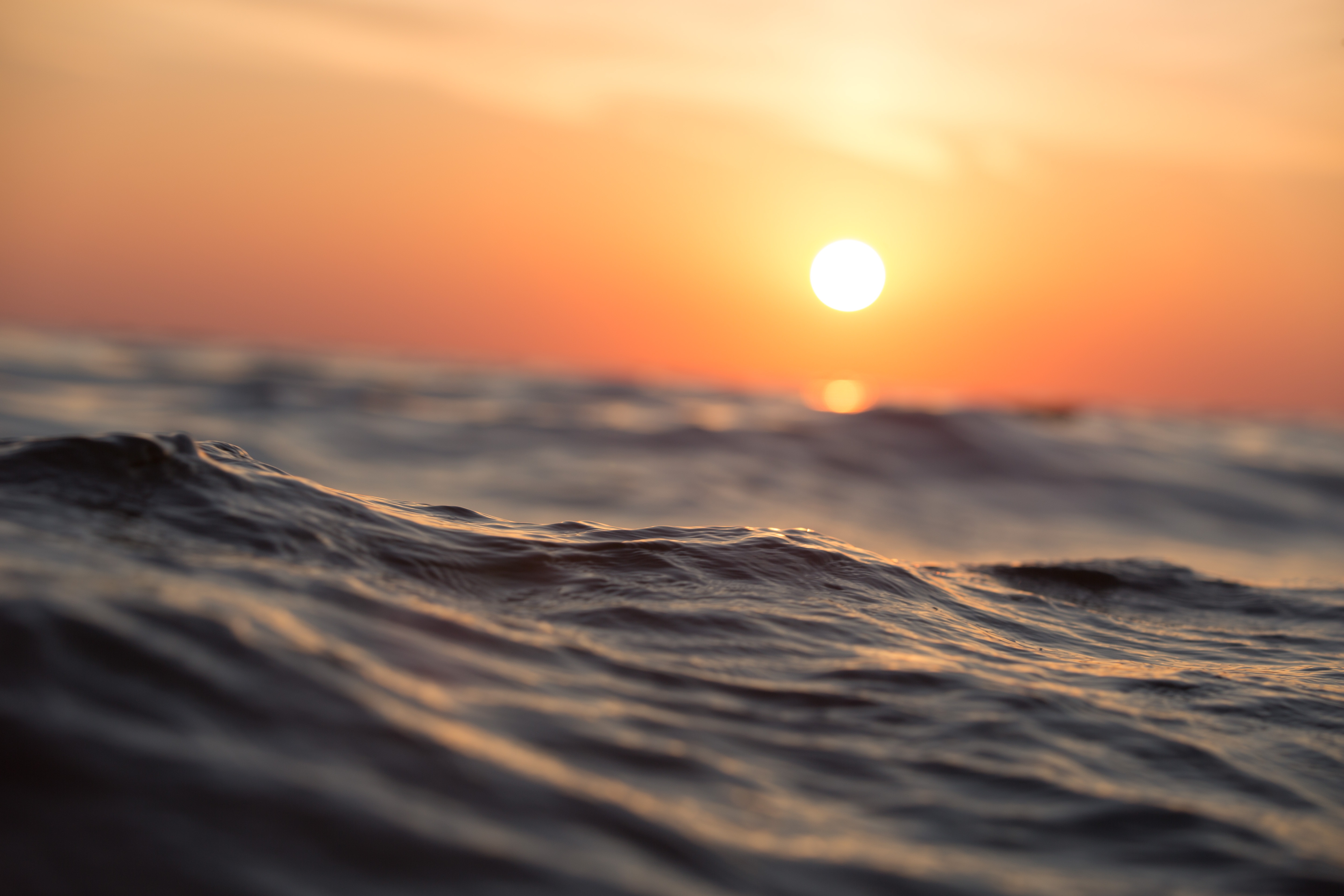 A new IMAS-led paper published in the science journal Nature Climate Change has highlighted the challenges faced by scientists, governments and communities as rising levels of CO2 are absorbed by the world’s oceans.

Researchers have found that in recent centuries surface ocean pH has fallen ten times faster than in the past 300 million years and that impacts are being felt on ecosystems, economies and communities worldwide. (Image: Pixabay)

The economic cost to coral reefs, wild fisheries and aquaculture alone of the process known as Ocean Acidification is projected to reach more than US $300 billion per annum.

“Studying how the oceans will change as they absorb more CO2 from the atmosphere is a comparatively recent field of science,” Associate Professor Hurd said.

“The more scientists look at Ocean Acidification the more we’re coming to understand how complex it is, and how wide-ranging and diverse the impacts will be.

“The process is not happening at uniform rates around the world, and scientists have found large regional and local variability, driven by physical, chemical and biological differences across the oceans.

“Detecting trends and changes in pH is also complicated by the wide range of other dynamic processes that are affecting the oceans, including circulation, temperature, carbon cycling and local ecosystems.

“In some parts of the world, such as Chile and the US West Coast, some fisheries are already adapting to Ocean Acidification through partnerships between scientists, industry and government.

“Other global impacts are likely to require similar collaboration and action at an international level.”

Associate Professor Hurd said a major question for scientists and policy-makers is whether humans should attempt to mitigate Ocean Acidification by altering ocean chemistry, or whether communities must simply adapt.

“Even if global carbon emissions were to cease today, future changes in Ocean Acidification are expected to be very long-lasting due to the amount of CO2 already in the atmosphere and the oceans.

“Our challenge as scientists is to increase our observations and modelling of changes in ocean pH around the world.

“We will then be better placed to work with governments and communities to raise awareness of the threat of Ocean Acidification and to help develop responses,” Associate Professor Hurd said.