Tests conducted by researchers from IMAS and Curtin University have found that noise from seismic airguns used for marine oil and gas exploration significantly increases mortality in scallops.

Published in the prestigious US scientific journal Proceedings of the National Academy of Sciences, the study used field-based experiments over a three-year period to test the impact on scallops of exposure to compressed air guns used to explore for sub-seafloor deposits.

“Seismic exposure during our field tests did not result in immediate mortality in scallops,” Dr Day said.

“But scallop mortality increased over time when comparing exposed and control scallops and impacts were also observed on the scallops’ behaviour, reflexes and physiology.

“Testing of scallops after seismic exposure showed a high likelihood that their immune systems and physiology were compromised due to a decline of haemocytes (blood cell analogues) and imbalances in haemolymph (blood analogue) biochemistry.

“The degree of exposure increased the risk of mortality significantly in scallops, and they showed compromised physiology over a chronic timeframe from which there were no signs of recovery over the course of our experiments,” Dr Day said. 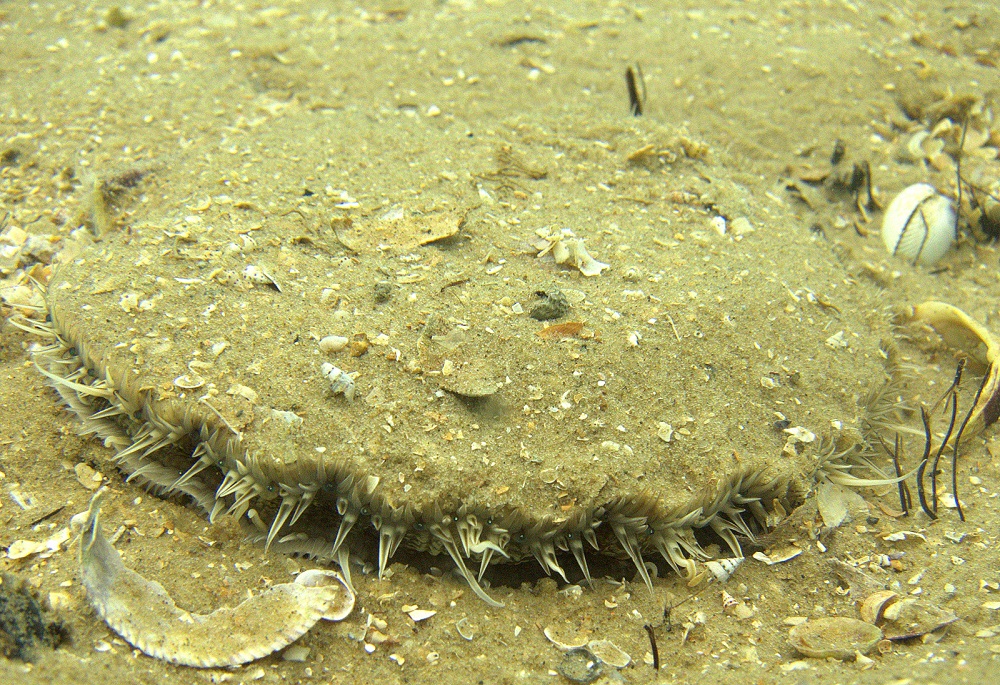 “The compromised physiological condition of the exposed scallops in this study implies an increased risk of mortality continuing after the completion of our experimental sampling 120 days after exposure,” Associate Professor Semmens said.

“The surviving scallops would have reduced tolerance to subsequent stressors, including environmental, nutritional and pathological stressors such as dredging or temperature changes.”

In an earlier paper, published in Nature Ecology and Evolution in June, the researchers found that exposure to seismic air gun signals increased the mortality rate of zooplankton by two-three times, causing a significant reduction in plankton biomass up to at least 1.2 km from the source.

The research project was funded by the Australian Government’s Fisheries Research and Development Corporation (FRDC), Origin Energy and The CarbonNet Project.