New research into how marine seismic surveys impact lobster larvae and juveniles has confirmed the sensitivity of marine invertebrates to aquatic noise and revealed the range threshold of exposure. It has also paved the way for more practical seismic exposure studies in the future.

“These young stages include those that had just transformed from free-floating planktonic stages to a stage called puerulus, which settle on rocky coastal habitats and then transform into miniature juvenile lobsters.” 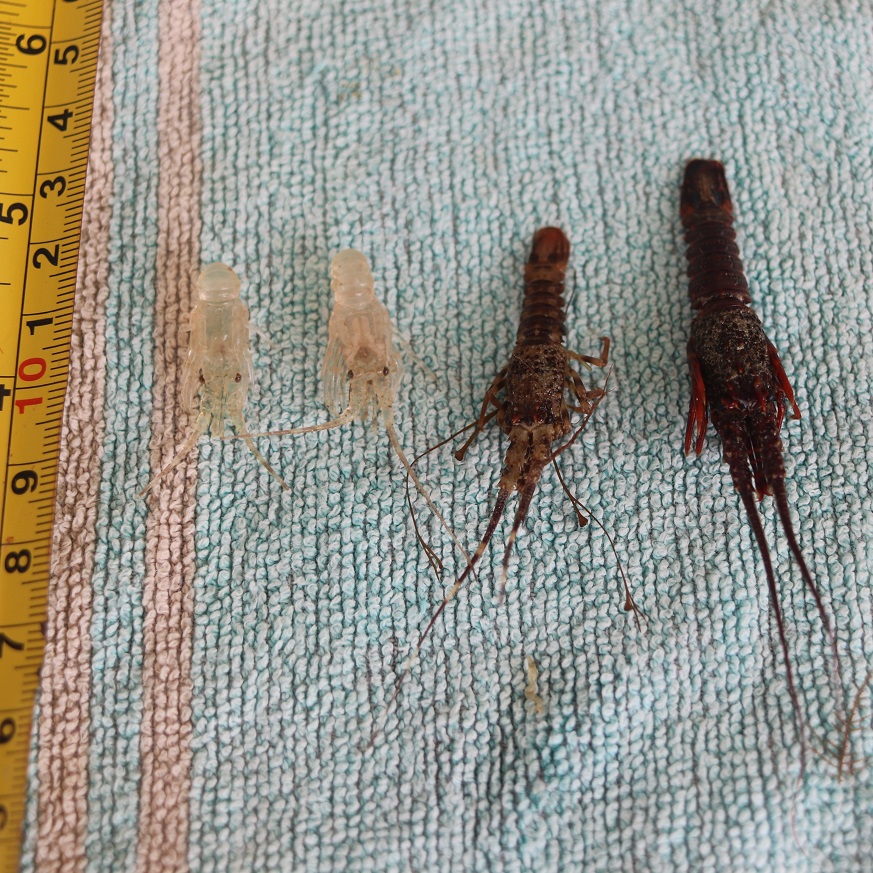 To investigate the impacts of air gun signals on these early life stages of lobsters, scientists collected puerulus and juveniles and exposed them to the air gun signals of a full-scale array, then assessed their righting reflex and their post-exposure development.

“We found that exposure to the seismic survey impaired the ability of the lobsters to quickly right themselves, or to flip over when placed on their back,” Dr Day said.

“This test is a way to measure the ability of the lobster to coordinate its sensory system and body movements, so slower righting suggests that this ability was impaired.

“This was similar to what we’d observed in adult lobsters, which also had significant damage to the sensory organ responsible for detecting gravity and motion.” 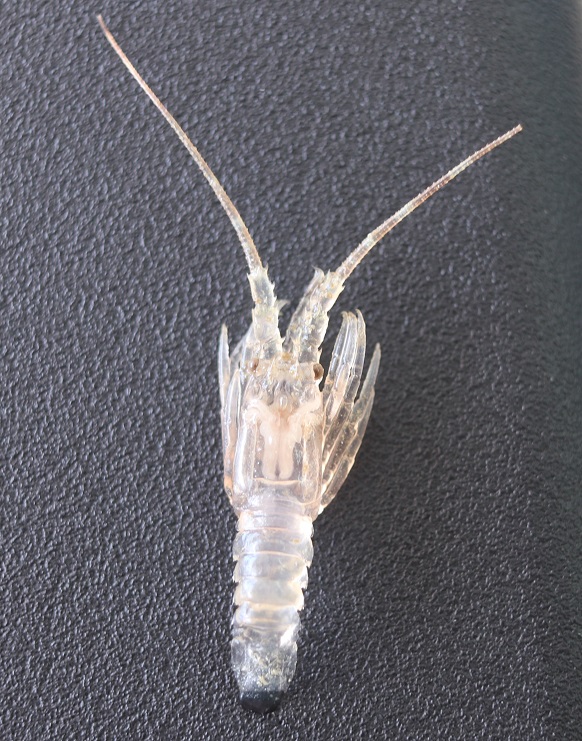 Juvenile lobsters exposed at a very close range were also found to experience the same long-lasting damage seen in adult lobsters, but showed recovery after moulting when exposed at a more moderate distance of 500 metres.

“This may be the first time research has found a range at which impact is reduced for a marine invertebrate,” Dr Day said.

“However, we did find that the young lobsters exposed to the seismic survey took longer to moult their shells, which may be an indicator of stress and could impact their growth and development over time.”

Dr Day said the results of this full-scale seismic survey study were similar to earlier research conducted with a single air gun in comparatively shallow conditions.

“This has verified our previous experimental approach, which is logistically and financially easier to conduct than a full-scale seismic survey, and will make field-based studies more accessible for future research.

This project is investigating the potential impact of seismic surveys on economically important fishery species. Conducted by IMAS at the University of Tasmania and Curtin University’s Centre for Marine Science and Technology (CMST), the project is funded on behalf of the Australian Government by the Fisheries Research and Development Corporation and the CGG Services (Australia) Pty Ltd. The final report is due for release in early 2022.