Tasmanian fish stocks assessed in a new IMAS report were found to be mostly sustainable, despite some popular species, including Sand Flathead, being classified as depleted due to overfishing.

IMAS has released the Tasmanian Scalefish Fishery Assessment for 2020/21, which involved researchers evaluating 22 of the state’s most important fish and cephalopod species through commercial and recreational catch data. This helped determine whether Tasmanian stocks are sustainable, depleting, depleted or recovering.

“However, the report confirmed that high fishing pressure is a concern for six popular species. Sand Flathead, Striped Trumpeter, Bastard Trumpeter, Southern Garfish and Blue Warehou stocks were all classified as depleted, while Southern Calamari stocks were found to be depleting.”

For the first time, IMAS researchers have classified Sand Flathead as depleted in Tasmanian waters due to stock abundance trends.

Size and bag limit changes introduced in 2015 were initially believed to be supporting stock recovery, but new analysis showed that the biomass and reproductive potential of populations in most regions has declined below critical levels. 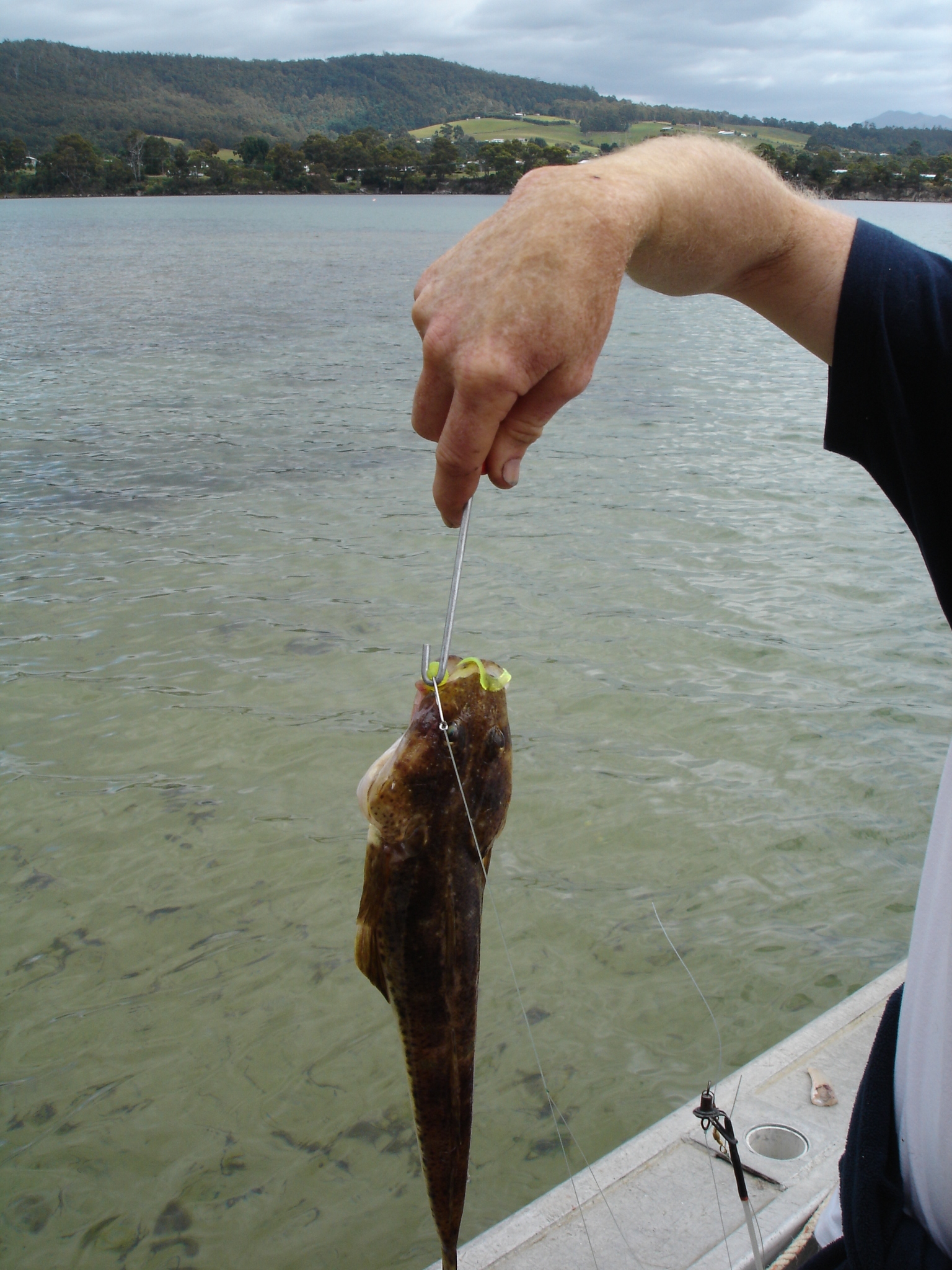 “Heavy fishing pressure on Sand Flathead across Tasmania is likely to be unsustainable and will prevent stock recovery in most regions, specifically where stock rebuilding is most urgently needed – including the D’Entrecasteaux Channel, Frederick Henry-Norfolk Bay, and Great Oyster Bay,” Dr Fraser said.

“There are low numbers of legally-sized and sexually mature fish in south east and eastern Tasmania, where populations are subject to these heavy fishing pressures.

“Sand Flathead aren’t reaching the 32cm minimum size limit in many areas and, once they grow to this size, they’re generally caught within a short time period and don't have the opportunity to reproduce.

“Fish that reach sexual maturity before reaching the minimum size limit produce substantially fewer eggs than faster-growing fish, and their offspring tend to have a reduced chance of survival. It’s also important to note that females grow larger than males, so receive less protection from size limits. Their protection relies more on regulations that control catch, like bag limits.”

To address concerns about Sand Flathead stocks, IMAS is leading a research project involving the development of a new monitoring regime and stock assessment for Sand Flathead in Tasmania. This has funding from the Australian Government through the Fisheries Research and Development Corporation. 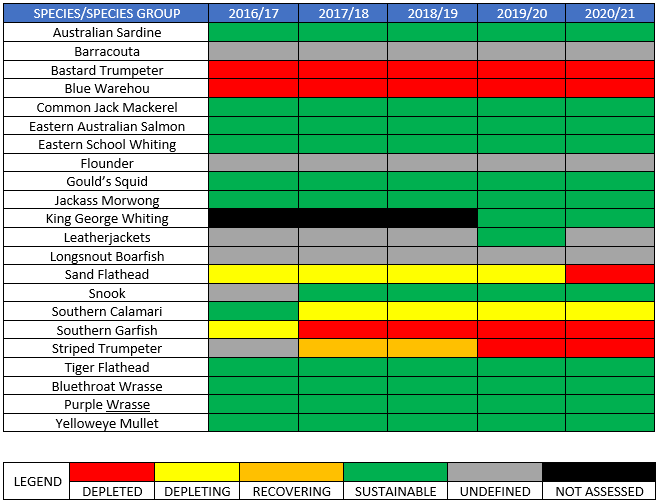 “The aim is to refine and improve population status estimates of our scalefish species, which will help ensure communities have long-term access to these highly-valued fishery resources.”